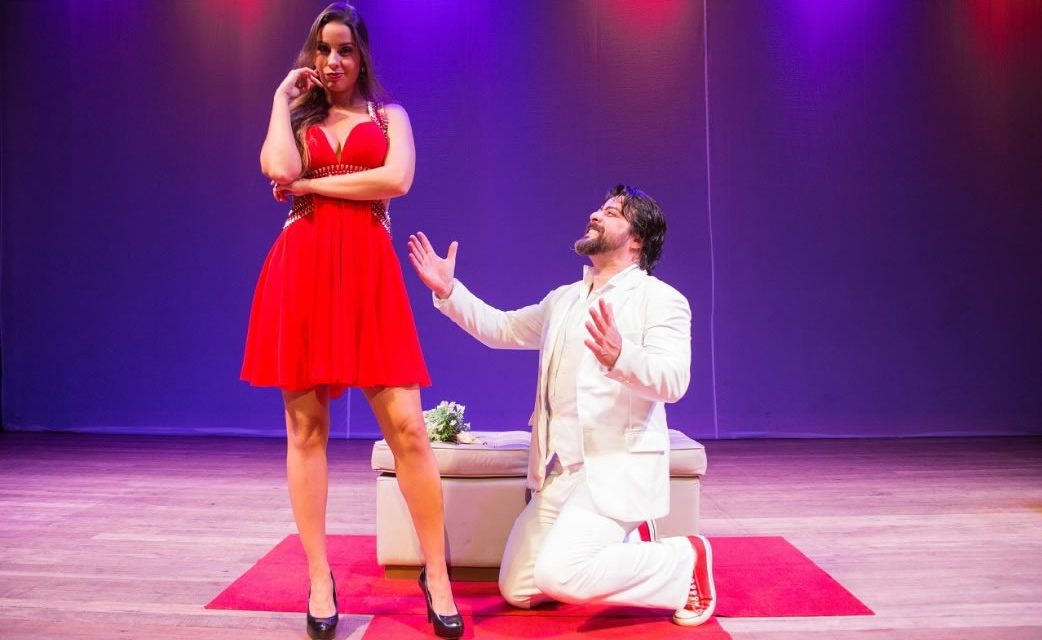 A man searching for love is the theme of the show “Os homens querem casar e as mulheres querem sexo 2” (Men want to get married and women want sex 2). The comedy of the Brazilian actor Carlos Simões arrives in Brasilia this weekend for those who want other cultural options besides the carnival.

According to actor Carlos Simões, the title of the play is an allusion to the contemporary woman, who is independent and puts professional life ahead of everything. The sequence of “Os homens querem casar e as mulheres querem sexo” continues with the suffering Jonas (Carlos Simões) that enters in crisis after being left at the altar for the third time and despairs by realizing that is only used sexually by the young women.

The author says that the show is also autobiographical. “I have a comic look at all the situations, which could be even more tragic,” reveals Mr. Simões.