Embassy of Vietnam informs: 10  points on Viet Nam’s membership of  the United Nations Security Council   for the 2020 – 2021 term 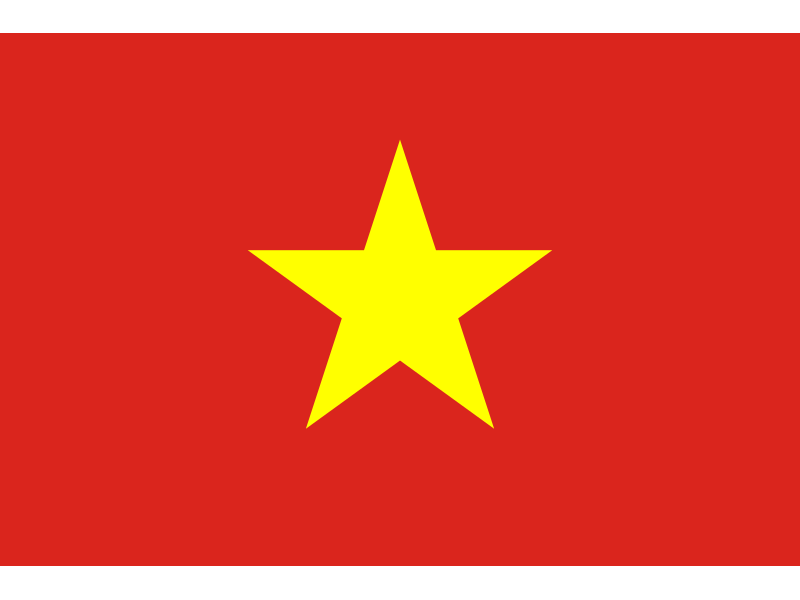 During its tenure at the United Nations Security Council, Viet Nam:

The diplomatic corps publications in this page are free of charge.
We kindly request the members of the diplomatic corps to send the texts in English and Portuguese, in Word format, to the email: pedro@theguide.com.br. You can also send an image in a .jpeg or .png format related to the text.