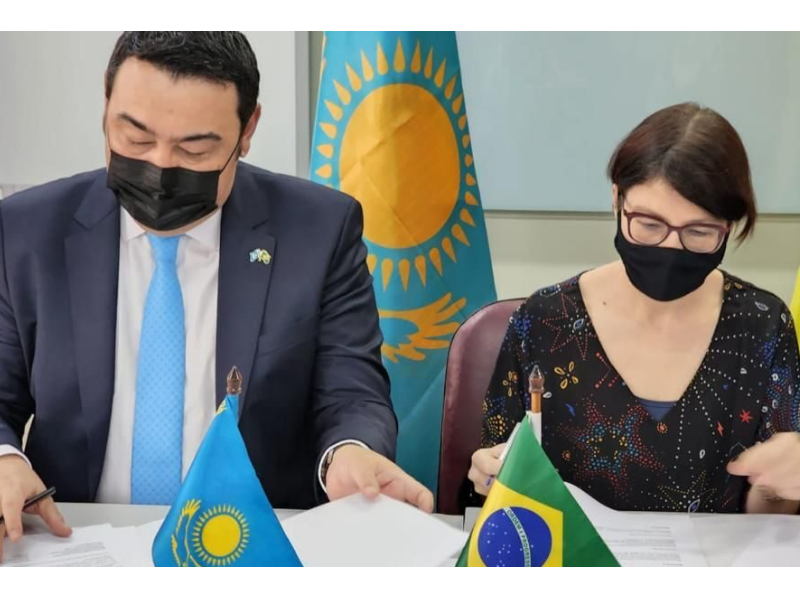 Scientific-practical conference dedicated to the 150th anniversary of Akhmet Baitursynuly

Rio de Janeiro, June 24, 2022 – on the occasion of the 150th anniversary of the distinguished statesman and public figure; linguist, literary critic and founder of the Kazakh alphabet, Akhmet Baitursynuly, a scientific-practical conference was held on “Kazakh language and literature: interest and responses in Brazil”. The initiators of this event were the Embassy of the Republic of Kazakhstan in Brazil and the Center for Asian Studies at the “Universidade Federal Fluminense” university. 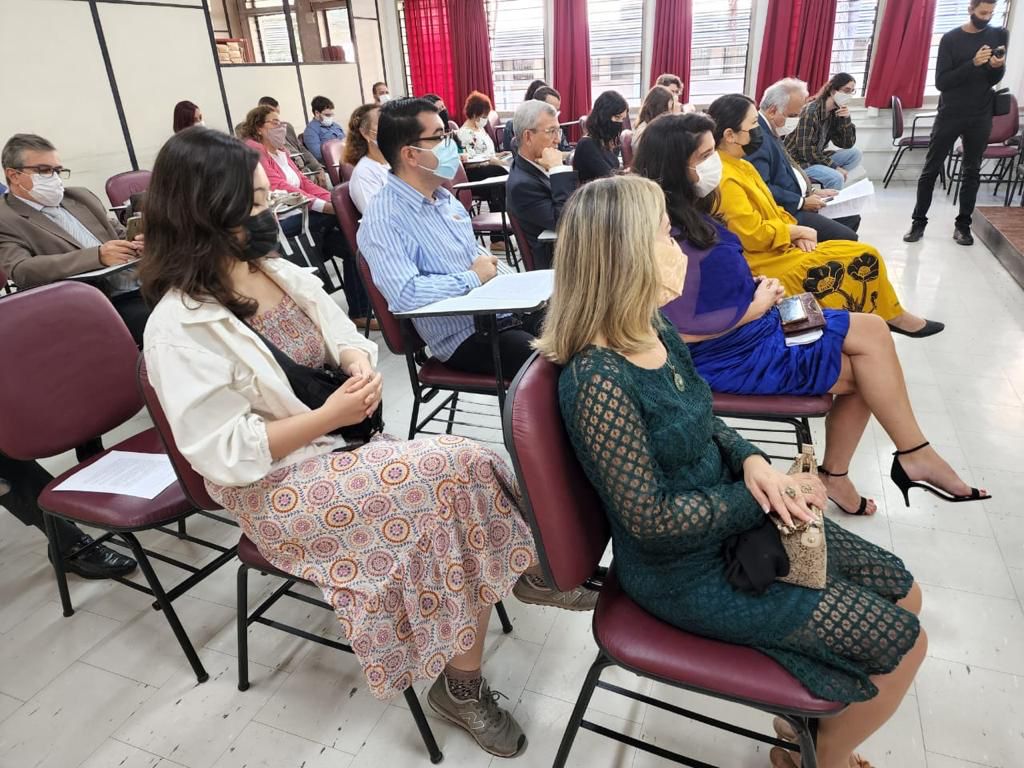 At the beginning of the conference, an English documentary was shown on the life and work of Akhmet Baitursynuly and his contribution to the creation of Kazakh writing.

The event was attended by the Ambassador of Kazakhstan to Brazil, Mr. Bolat Nussupov, representatives of the Public Administration of both the State and the city of Rio de Janeiro, heads and officials of diplomatic missions accredited in Brazil, Prof. Ekaterina Volkova Americo, Coordinator of the Center for Asian Studies at the “Universidade Federal Fluminense”, from the researcher at the Center for Asian Studies, Prof. Dr. Edelcio Américo, as well as university students and the local media. 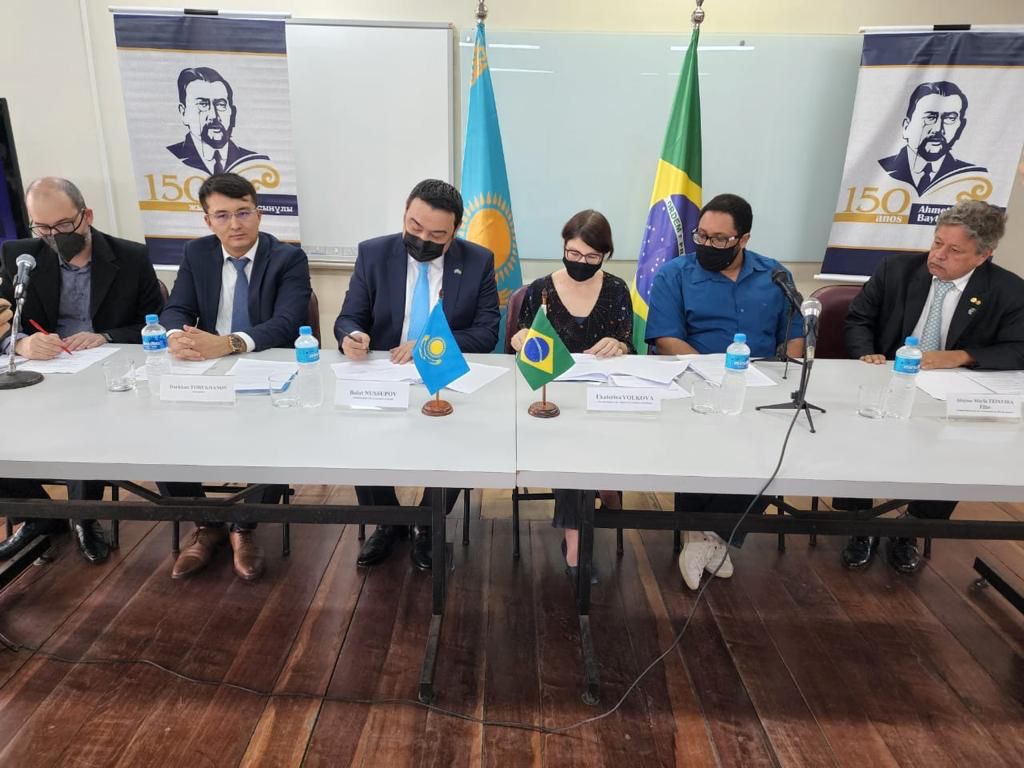 Brazilian conference participants showed great interest in the history of Kazakh writing and noted the special contribution of Akhmet Baitursynuly to the development of Kazakh linguistics. In their opinion, the opportunity to study the Kazakh language as one of the representatives of the Turkic language group will be a great contribution to the broad study of Kazakhstan and other countries in the region.

Also at the event, for the first time in the history of bilateral relations, a signing ceremony of the Memorandum on the opening of courses and events on the Kazakh language and culture by the Center for Asian Studies of the Fluminense Federal University took place.

The diplomatic corps publications in this page are free of charge.

We kindly request the members of the diplomatic corps to send the texts in English and Portuguese, in Word format, to the email: pedro@theguide.com.br. You can also send an image in a .jpeg or .png format related to the text.