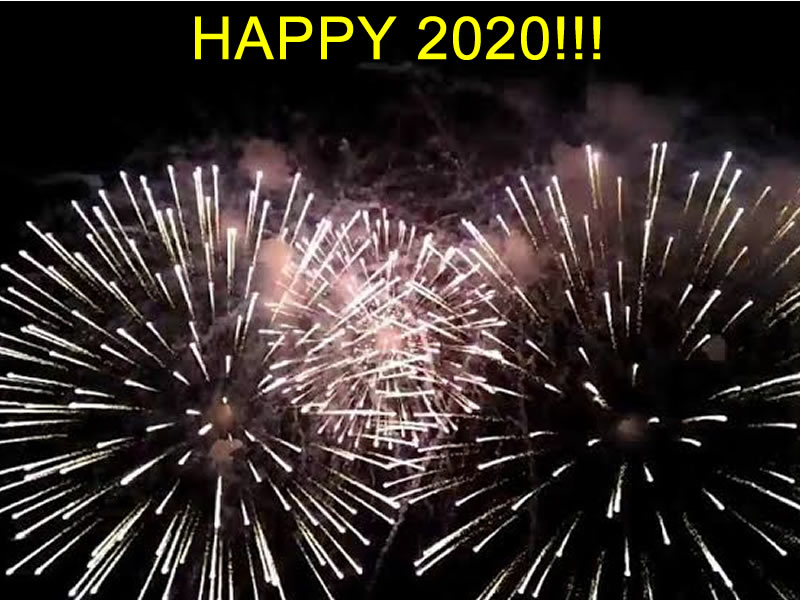 Brasilia will have several New Year’s Eve parties on the last night of the year and in the Esplanada dos Ministérios (Esplanade of Ministries) the public will attend various musical attractions, in addition to witnessing the traditional fireworks display.

The party that marked the beginning of Brasilia’s 60th anniversary program, celebrated on April 21, 2020, will also feature on December 31st the presentation of Brazilian country singer Luan Santana, one of the greatest national artists. The musician will perform on the main stage of the Esplanada dos Ministérios (Esplanade of Ministries).

Mr. Luan Santana will lead the countdown to the turn of the year, which already begins with much excitement and joy. The party will also have the traditional fireworks display, which takes place simultaneously on two stages: In the Esplanade of Ministries and also at Praça dos Orixás / Prainha (near Pier 21 shopping center). The pyrotechnic show should last approximately 15 minutes and will be synchronized with music.