Exhibition A Queda do Céu (The Fall of Heaven) 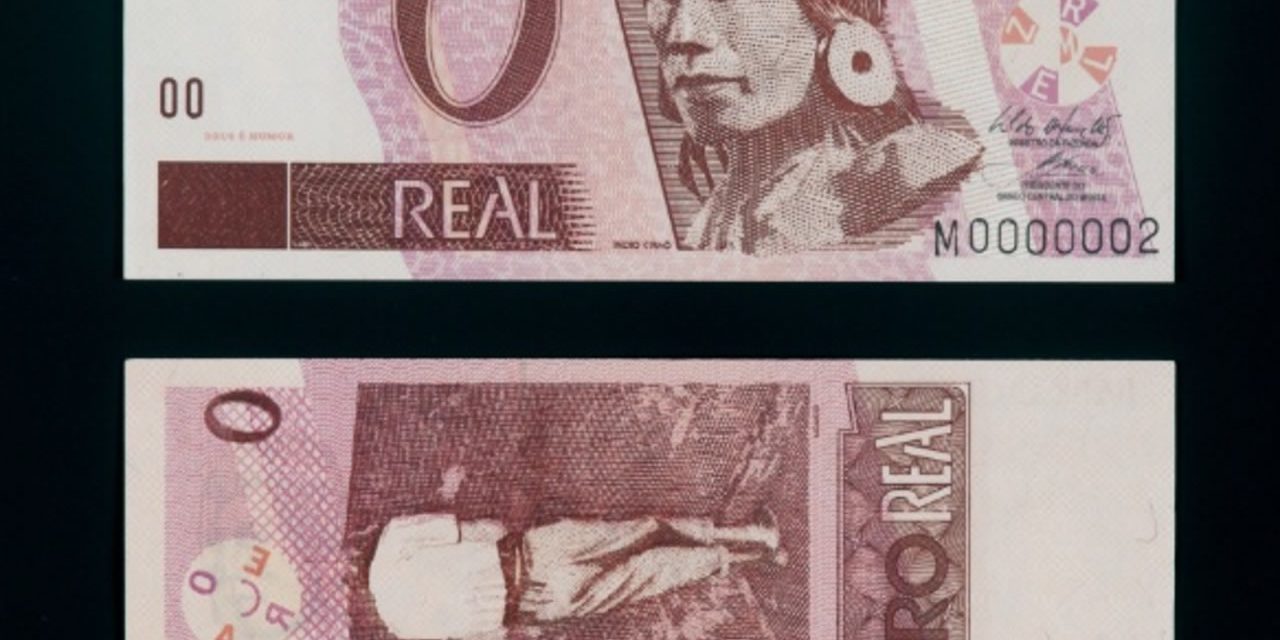 Curated by Moacir dos Anjos, the exhibition A Queda do Céu (The Fall of Heaven) features  at Caixa Cultural, in Asa Sul, the works by 21 Brazilian and foreign artists and thinkers who have indigenous peoples as the theme.

Performed through painting, photography, video, drawing and performances, among others, the works have intense poetic value and highlight social and current issues of the indigenous community. Among the artists, names like the artist Bené Fonteles, from the Brazilian state Pará and the Swiss photographer Claudia Andujar.

Mr. Moacir dos Anjos explains that the title of this exhibition is an explicit reference to the book of the Yanomami shaman, Davi Kopenawa, written in partnership with the French anthropologist Bruce Albert and originally published in France (La chute duciel, 2010). “In the book, Kopenawa presents the cosmogony that governs the beliefs of his people – grounded in intricate and unstable relationship between humans, forests and spirits – and chronicles the threats to these foundations of life that result from the predatory actions of the ‘white man’ over of centuries”, he explains. Among these actions, he highlights mining, deforestation, construction of dams, and the sometimes intentional introduction of diseases that devastate indigenous populations.