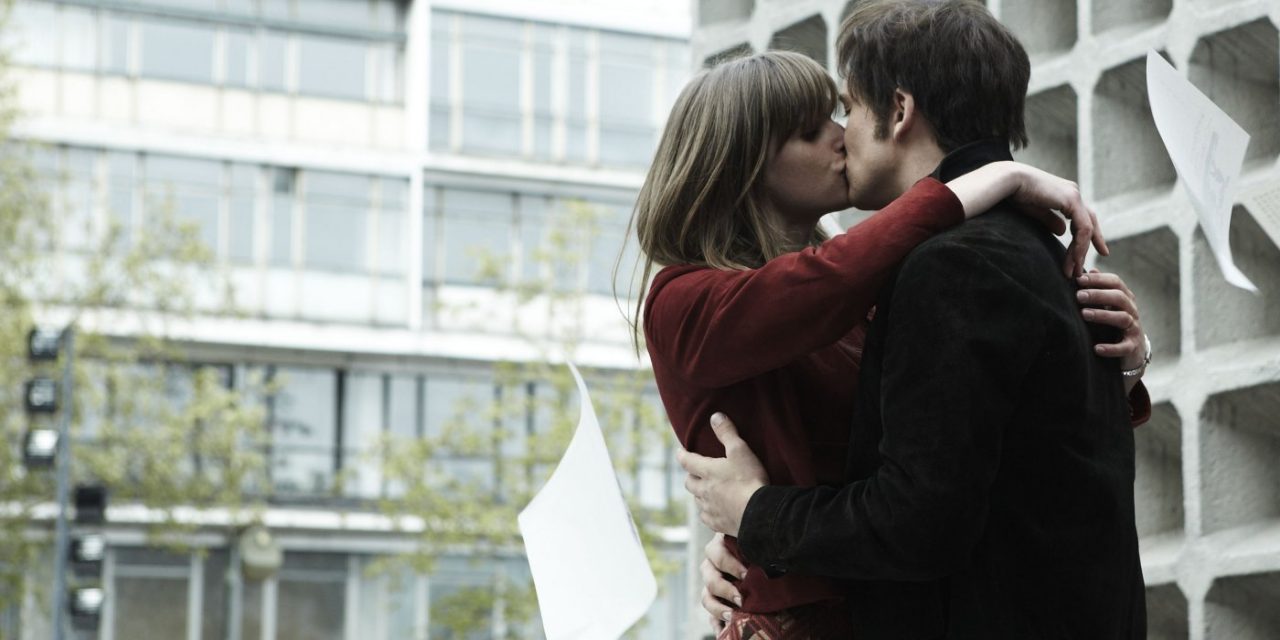 Brasília hosts the European Film Festival, an event that is part of the 14th Semana da Europa (European Week). At the opening, the Spanish film “23F” by director Chema de la Peña will be presented.

Besides the film festival, the European Week is composed of debates, parties, exhibitions, gastronomy and sports competitions.

The festival is organized by Eunic Brasil in partnership with the European Union Delegation in Brazil. Until May 17, the audience will be able to check out 17 films that have as their main theme democracy. The program includes movies from Spain, Italy, Denmark, Portugal and Germany.