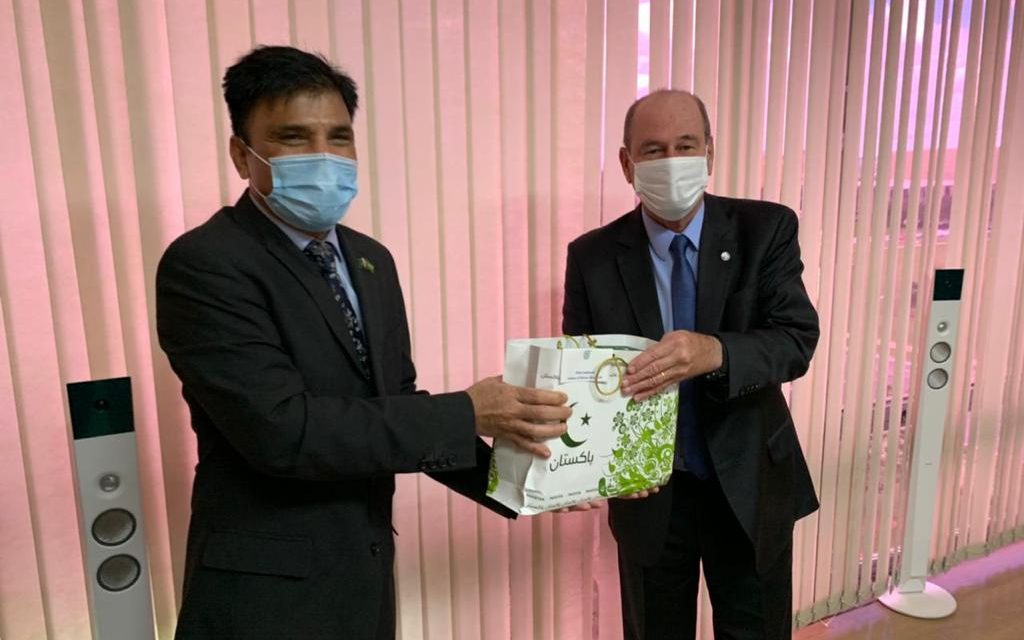 At the end, Ambassador Dayo thanked Defence Minister and his team for having fruitful collaboration between the two countries. 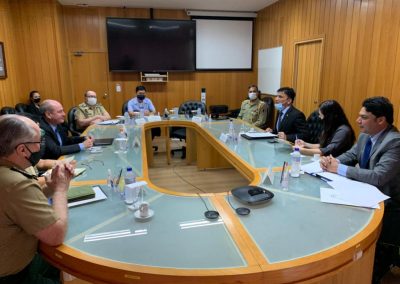 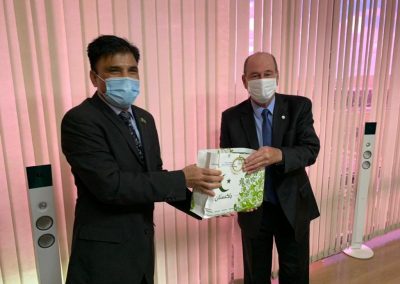 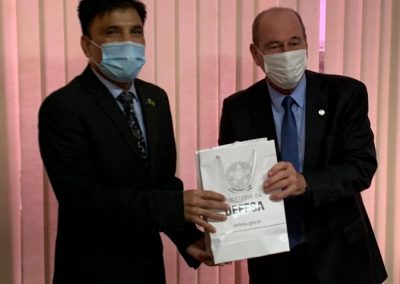 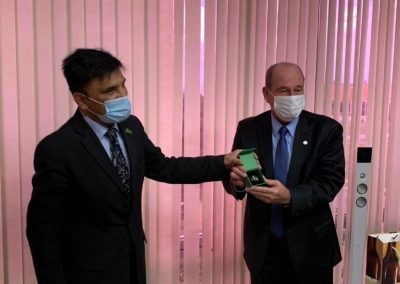