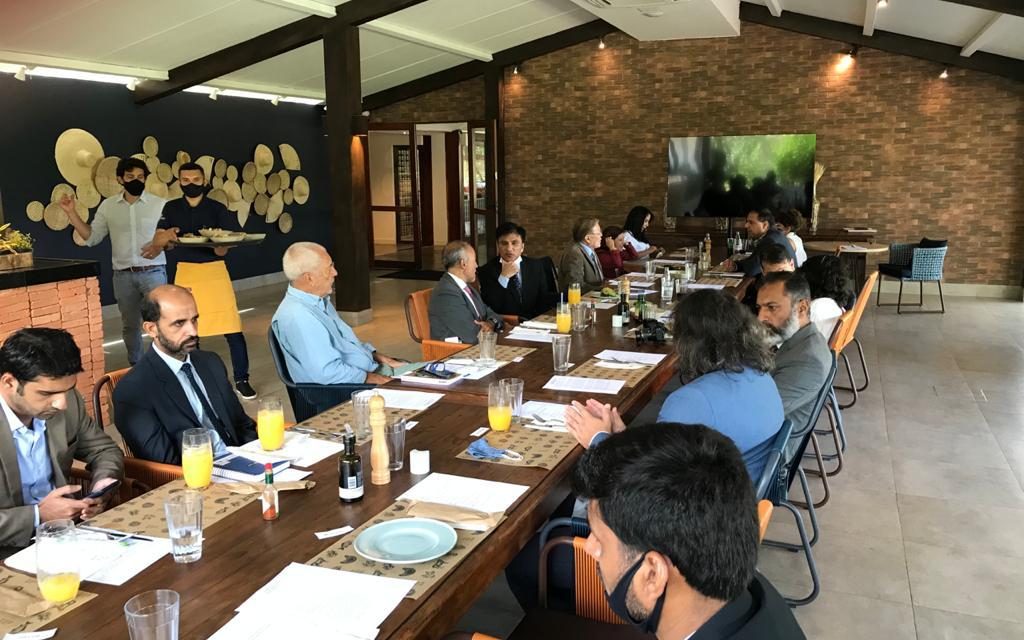 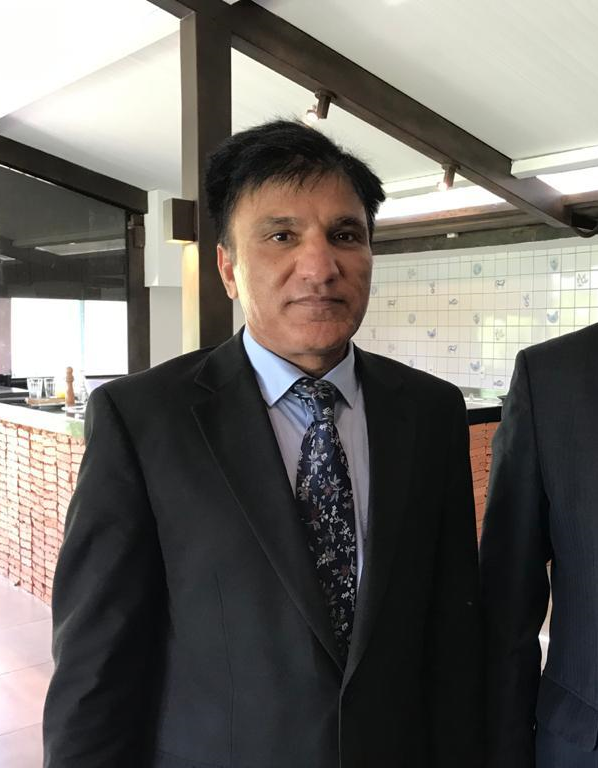 The lunch was aimed at the observance of Kashmir Solidarity Day, which highlights the bond of solidarity between the people of Pakistan and Kashmir in later struggle for the right to self-determination as pledged by UN Resolutions. 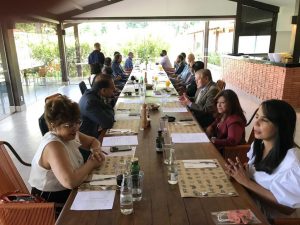 During lunch, representatives of the media outlets were informed about the human rights violations being faced by the Kashmiri population in the disputed territory of Jammu and Kashmir, and their struggle for self-determination recognized by the United Nations.

Upon the arrival of the guests, the ambassador of Pakistan, Mr. Ahmad Hussain Dayo, drew attention in his remarks to the seriousness of the situation in the Kashmiri region. The ambassador stressed that the search for a peaceful solution to the problems in the region must conform to the UN resolutions and demands the attention of all countries, including Brazil. The ambassador answered questions from the journalists. 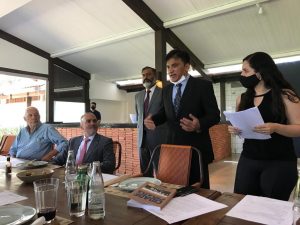 Ambassador Ahmad Hussain Dayo has been in Brazil for six months and received the compliments of journalists for his endeavor in promoting the friendship between Pakistan and Brazil. 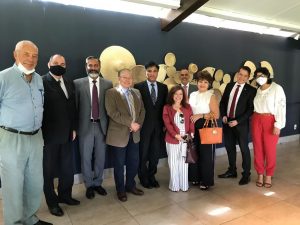 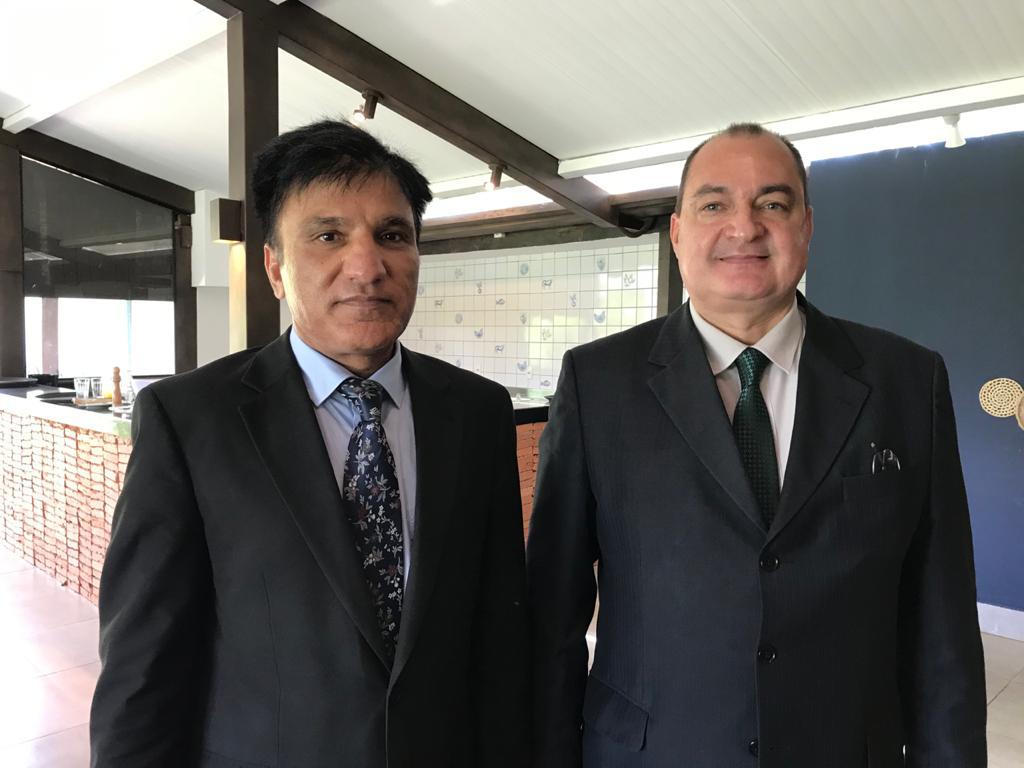 THE GUIDE congratulates the Ambassador of Pakistan, Mr. Ahmad Hussain Dayo, for the success of the event! 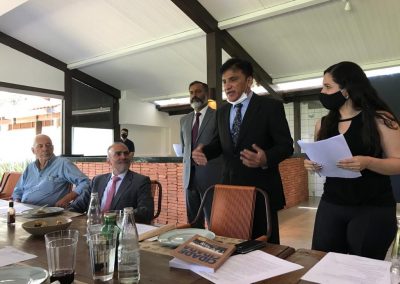 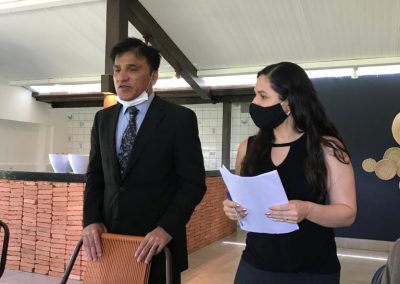 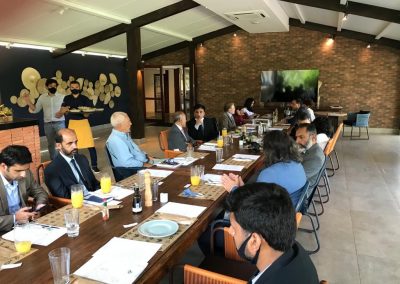 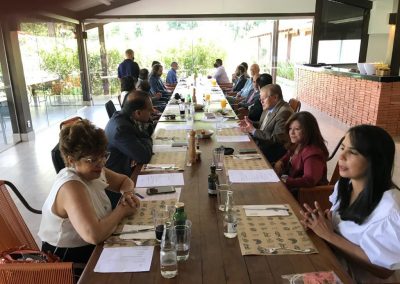 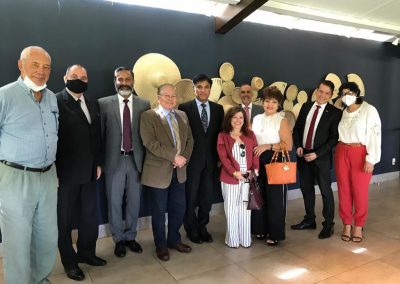 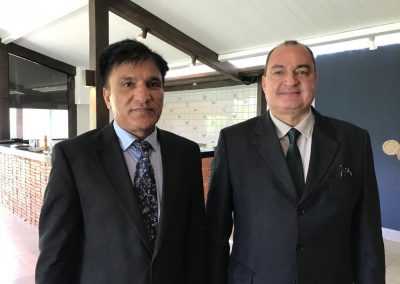