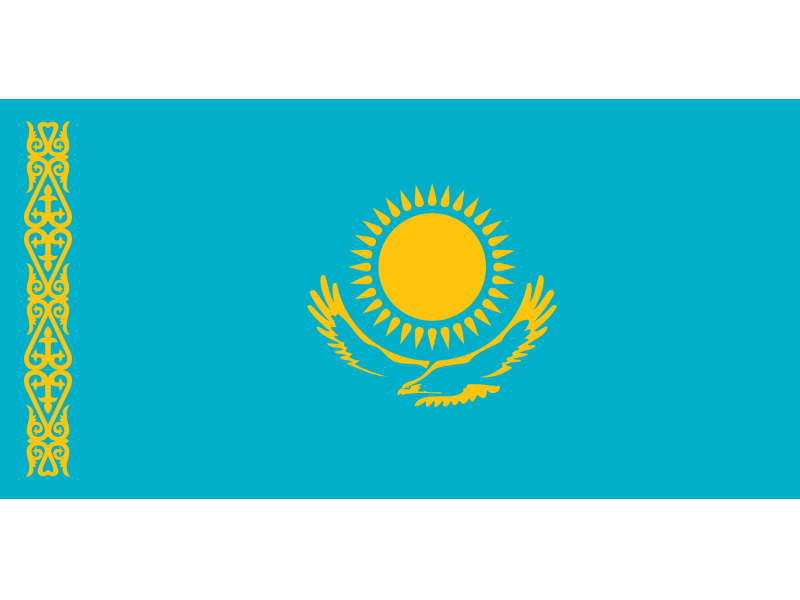 On 15 January, 2021, the President of Kazakhstan, Kassym-Jomart Tokayev, presented to the newly elected members of parliament (Mazhilis) a third package of political reforms. The new initiatives of the President are aimed at further institutional development of the political system of Kazakhstan and enhancing the mechanisms of the protection of human rights. 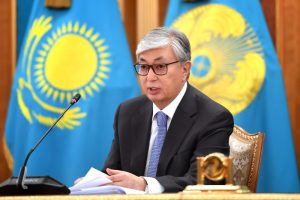 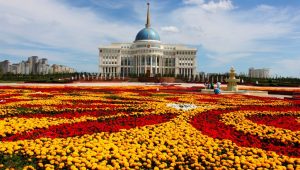 The first package of reforms was presented at the meeting of the National Council of Public Trust on December 20, 2019. They were implemented ahead of the parliamentary elections, which took place on 10 January, 2021.

The second package of political reforms was put forward by President Tokayev on September 1, 2020, in his Address to the people of Kazakhstan. The reforms include: 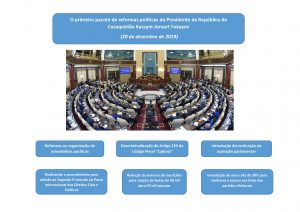 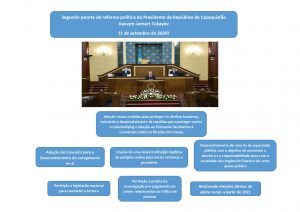 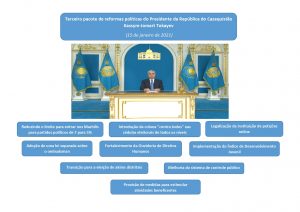