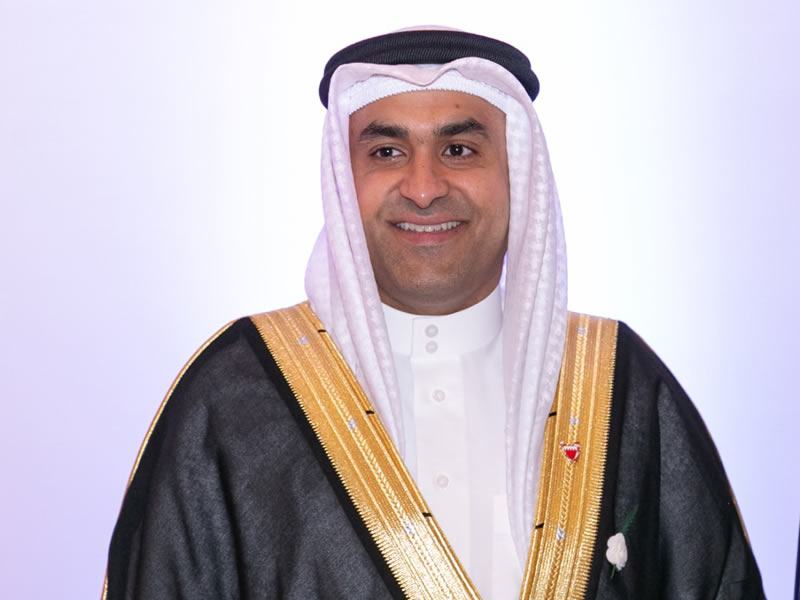 Mr. Bader Abbas Al-Hulaibi, Chargé d’Affaires of the Embassy of the Kingdom of Bahrain

The National Day of Kingdom of Bahrain was celebrated in Brasilia for the first time, on December 10th. The commemoration is related to the establishment of the modern Bahraini state as an Arab Muslim country founded by Ahmed Al-Fateh in 1783, The Anniversary of its full membership in the United Nations, and the anniversary of His Majesty the King ascension to the throne. Mr. Bader Abbas Al-Hulaibi, Chargé d’affaires, received important guests at Monte Libano Club. Brazilian government authorities, Members of Diplomatic Corps, journalists, and members of the civil society participated in the celebration. The Embassy of the Kingdom of Bahrain in Brazil was opened in 2018, but the countries maintain diplomatic relations since 1974. Bilateral relations have been developed, with strong and established friendship bonds. 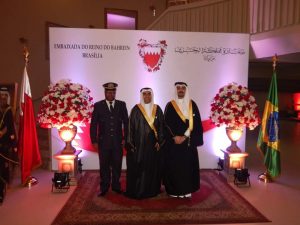 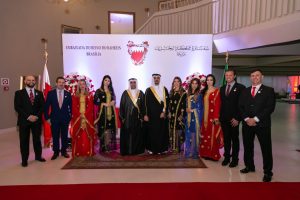 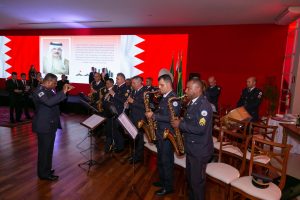 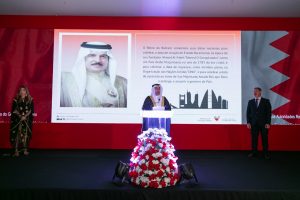 Mr. Bader Abbas Al-Hulaibi, Chargé d’Affaires of the Embassy of the Kingdom of Bahrain, delivered a speech highlighting the growing relations of his country with Brazil. 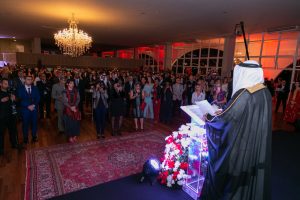 A special cake to celebrate the friendship of the two countries! 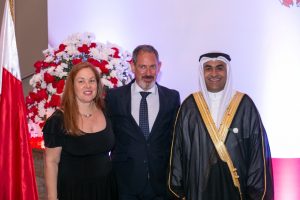 Hundreds of guests were at the celebration.

The Kingdom of Bahrain is an archipelago made up of 33 islands located in the Arabian Gulf between the Kingdom of Saudi Arabia and Qatar. Its total area is 780 km2.

Bahrain is a country that prides itself in being a thriving multi- cultural hub which welcomes people from all around the world, thanks to its tolerant attitudes, low cost of living, and abundance of educational and health facilities and services. According to the latest e-Government portal statistics, Bahrain’s population is currently around 1.2 million Bahrainis and residents. 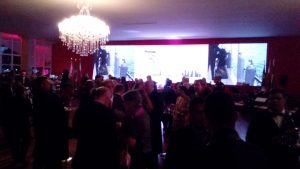 Bahrain is considered an important regional economic and financial hub, and is home

to a large number of global financial services companies. The country also laid out a comprehensive and integrated economic vision which aims to make its economy more sustainable by the year 2030.

The earliest human settlement in Bahrain’s islands dates back almost 4,000 years. Over that time, it was inhabited by a series of different civilizations, starting with Dilmun, then Tylos, and finally the Islamic period. ‘

There are many touristic points to visit in this wonderful and safe country located in the Gulf and the bilateral relation with Brazil are considered very important and both countries are working to increase it.

Part of The Speech of Mr. Bader Abbas Al-Hulaibi.

THE GUIDE congratulates the embassy of the Kingdom of Bahrain for its National Date, and for the beautiful celebration! 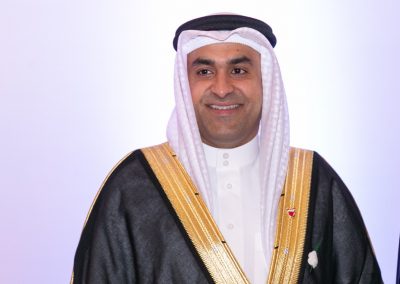 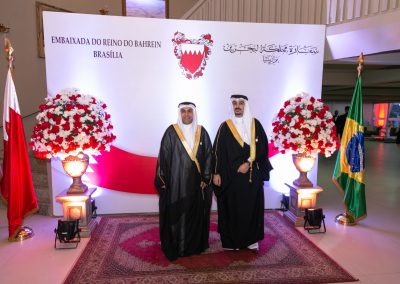 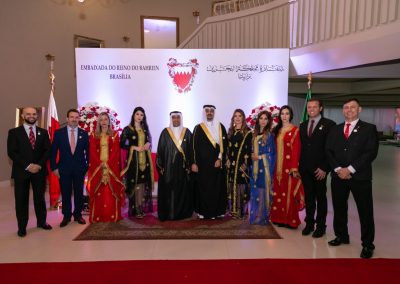 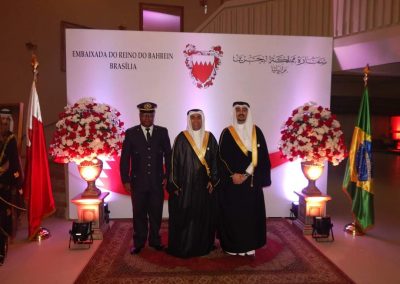 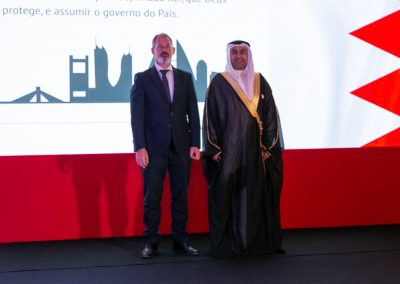 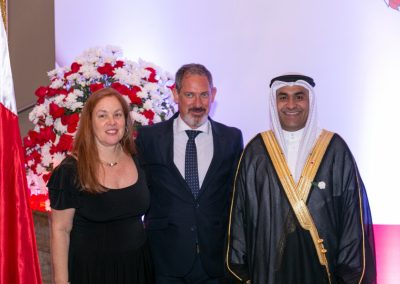 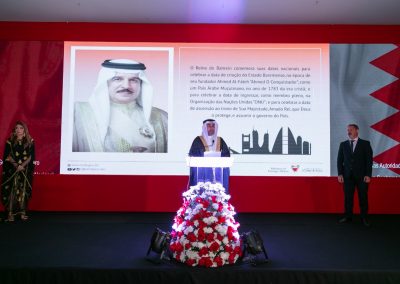 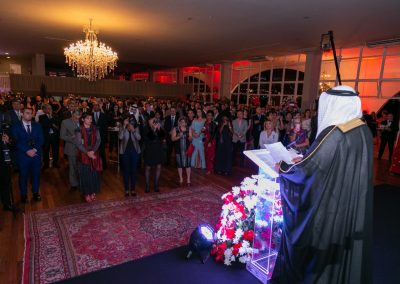 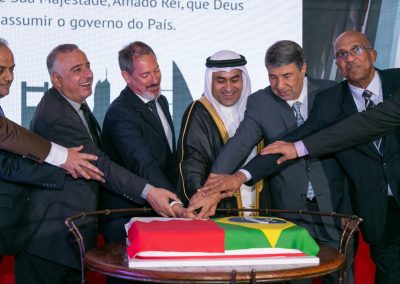 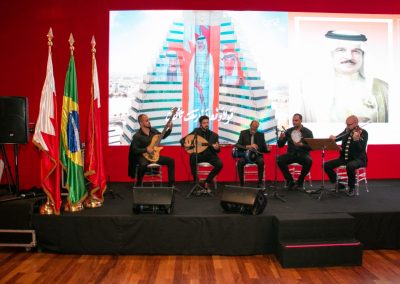