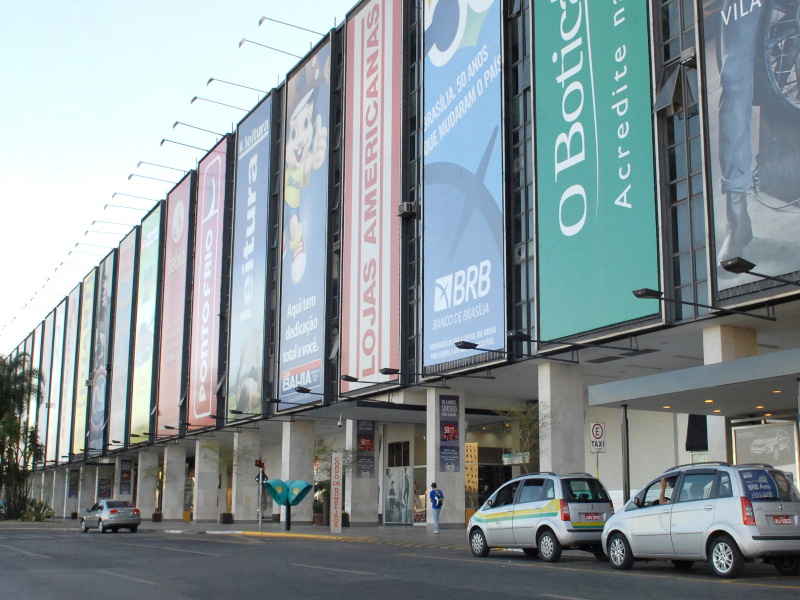 The government of the Distrito Federal has authorized the operation of clothing and footwear stores.

The regulations for the reopening were published in an extra edition of the Diário Oficial (Official Gazette) on Saturday, may 16th. The text also authorizes the resumption for the selling of extinguishers and for cutting and sewing services.

Opening hours will be restricted, according to the decree signed by the Governor, Mr. Ibaneis Rocha, the establishments can operate between 11 am and 7 pm.

Services such as supermarkets, gas stations, lotteries and banking correspondents are already open for business in the Distrito Federal.

On those places, it is required to adopt measures such as body temperature measurement, availability of hand sanitizer and distancing of two meters between customers and employees.

The new flexibilization of the local government comes after the Justiça Federal (Federal Justice), on Friday, May 15th, determined the reopening of commerce and business in the Federal District in a gradual way.

The DF administration alerted about the risks to the population due to the measure for the progressive resumption and appealed the decision.

The government also issued a decree in an extra edition of the Official Gazette on Saturday stipulating a fine of BRL 2.000 for people who circulate without face protection masks in public spaces and shops and BRL 4,000 for when companies do not adhere to this measure.

The use of masks in the Federal District was already mandatory, but the punishment in case of non-compliance only starts to apply with the issuing of the new decree.