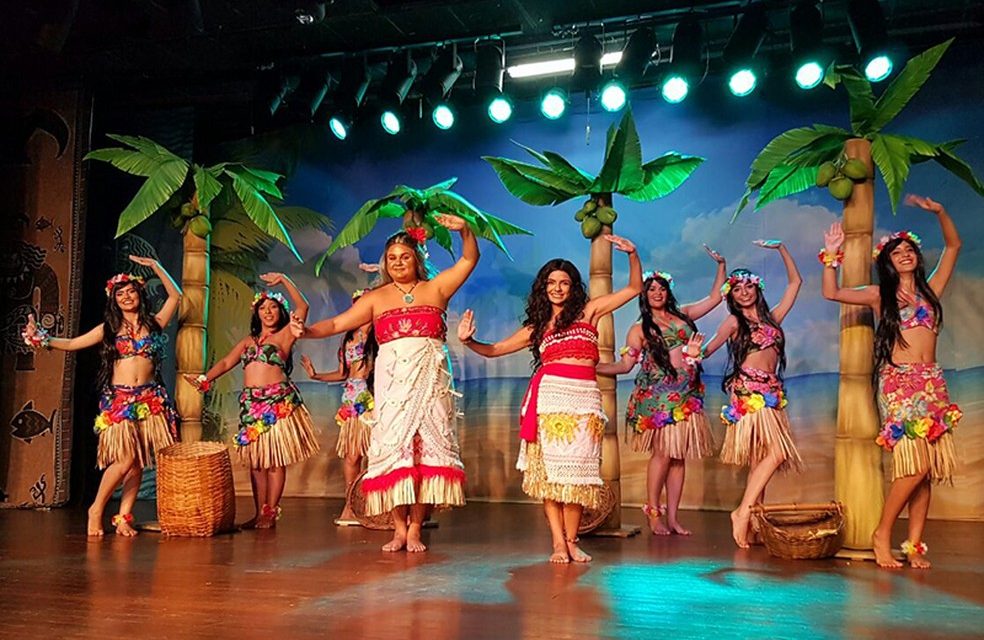 The company Néia & Nando brings another spectacle for the kids this weekend, Uma Aventura no Mar (An Adventure in the Sea), the show takes place at Escola Parque 307/308 Sul, W3 Avenue in Asa Sul.

This spectacle is an adaptation of the Disney’s success Moana, the show is about the princess Moana that needs to save her island Motonui because its people running out food as a punishment by an ancient god of the island.

Some musics from the movie will be on this show and some effects to give the sea allusion which is the main scenario.