AMBASSADOR OF SPAIN HAS MEETING WITH MEMBERS OF THE PRESS. 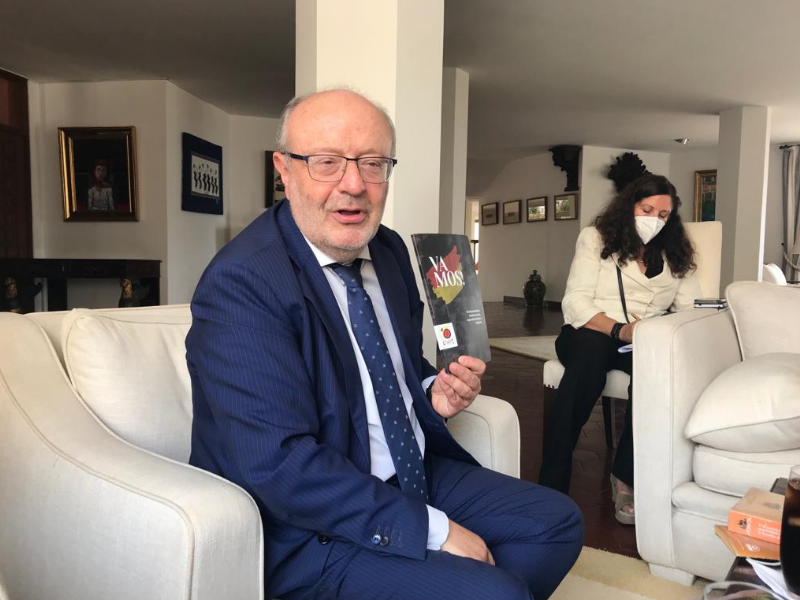 The ambassador of Spain in Brazil, Mr. Fernando Garcia Casas, received members of the press on the morning of October 8th for a press conference, held at the official residence, in the “Setor de Embaixadas Sul” (South Embassies Sector). 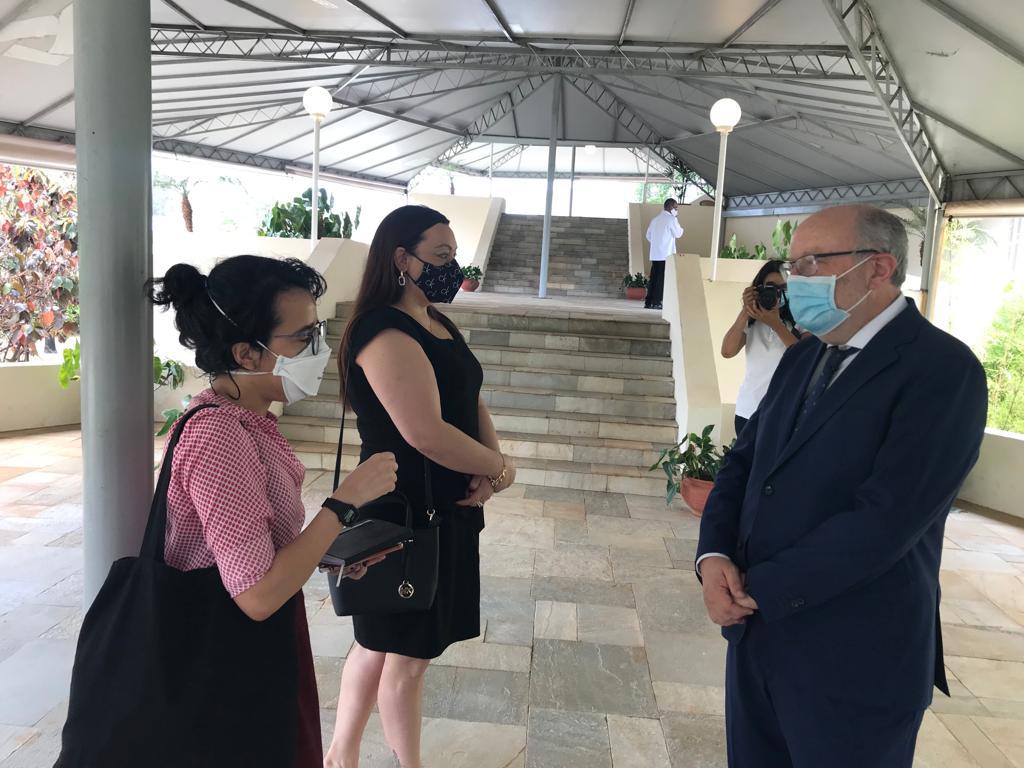 The ambassador spoke with journalists and professionals of media outlets.

The meeting was organized by the Embassy’s Press Counselor, Ms. Maria Del Carmen Batres Rodríguez, and was attended by journalists and representatives of media outlets. 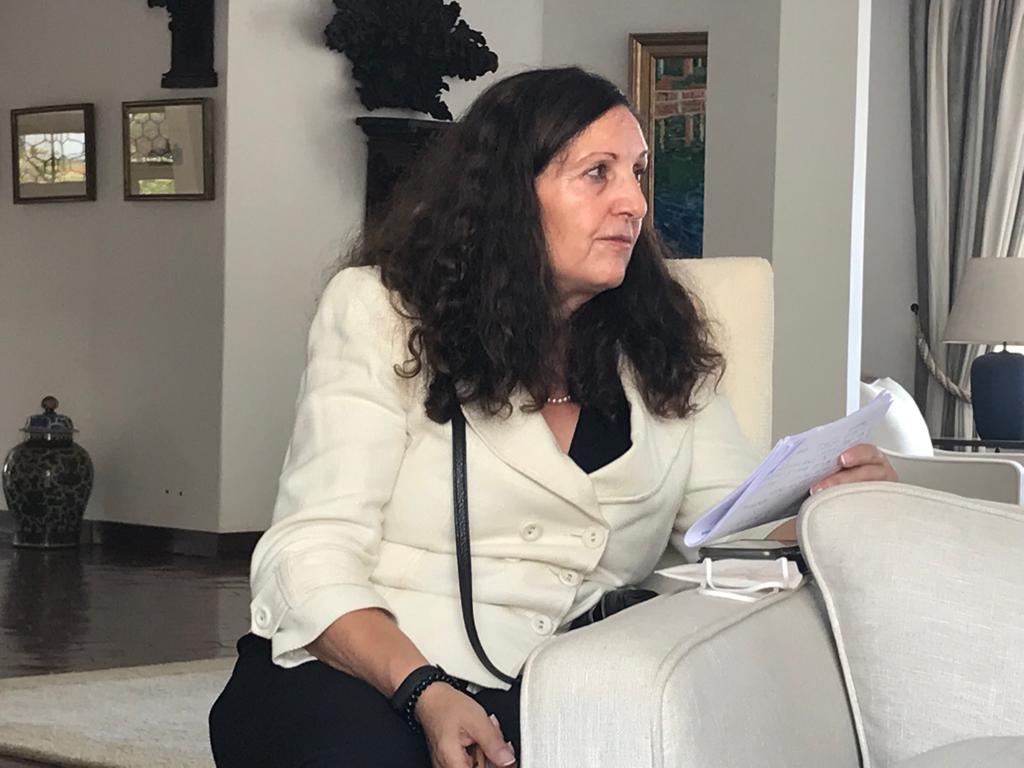 Ambassador Fernando Garcia Casas provided various facts during the meeting, including that Brazil is the 4th destination in the world for Spanish investments and that there are several Spanish companies operating in the country, including Santander, Prossegur, Iberia and Mafra. He said that Brasília will be the Ibero-American capital of culture in the year 2022. He reported on his country’s humanitarian support to Brazil, including the donation of 1500 basic food baskets to the Central Única das Favelas, in addition to support for security campaigns. 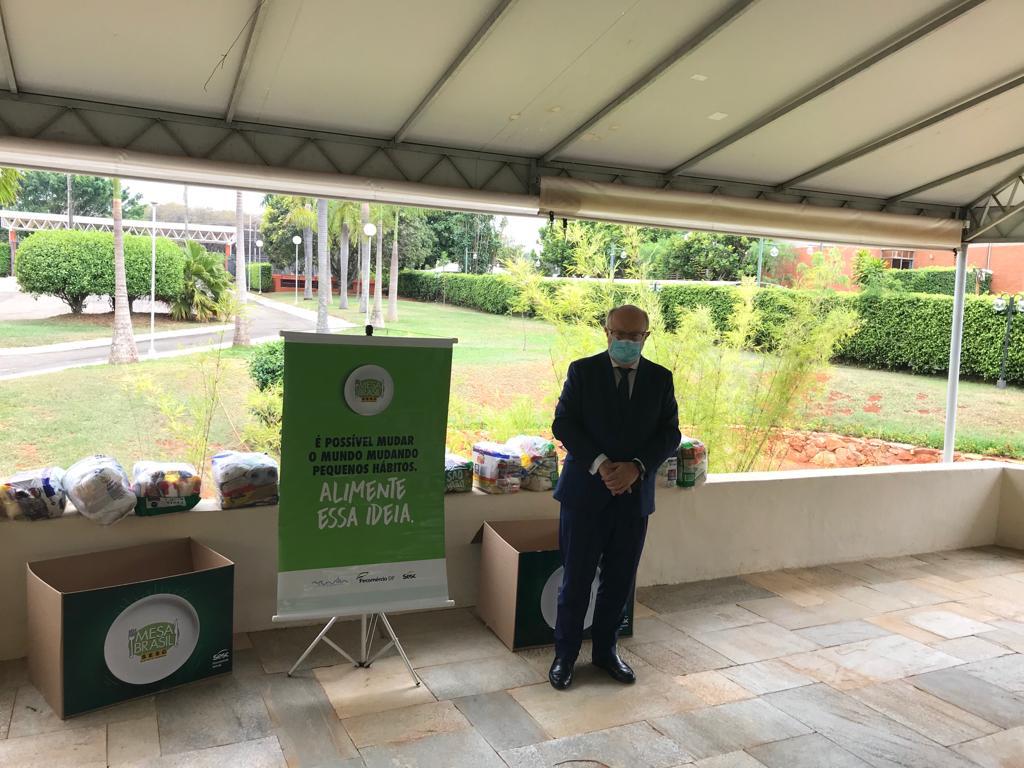 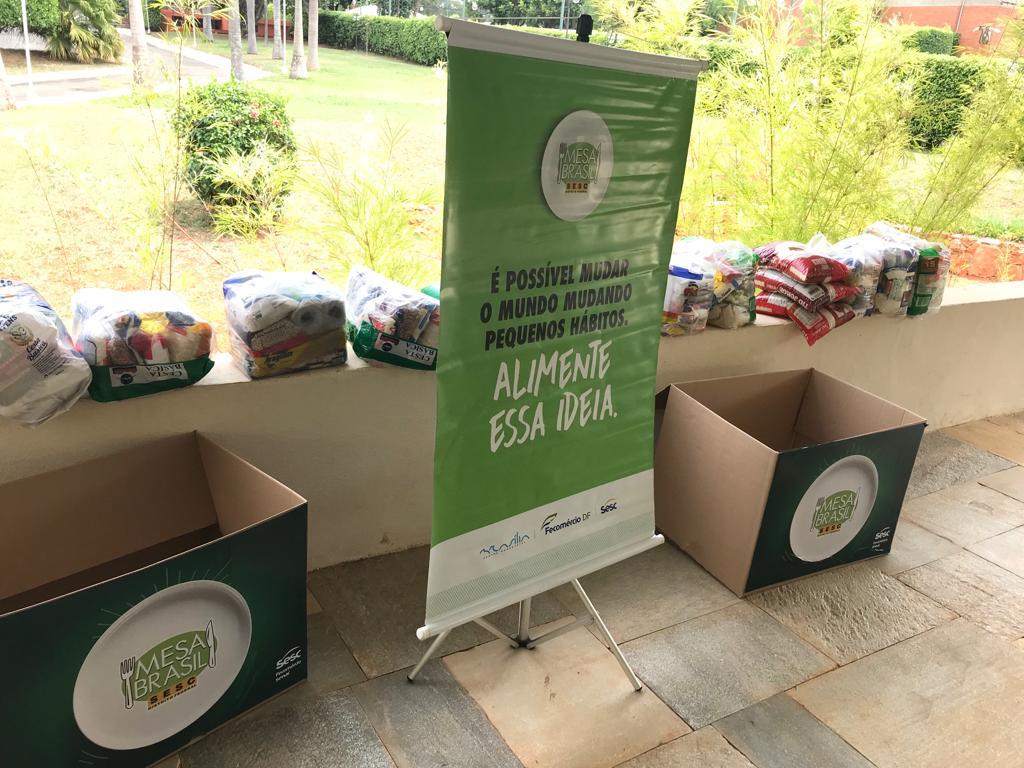 Regarding the Amazon forest, the ambassador said that he accompanied the Brazilian vice president, Mr. Hamilton Mourão, on visits to that region. Regarding Mercosul, the ambassador said that the Spanish government would like Brazil to be part of the agreement between Mercosul and Europe. Ambassador Fernando Garcia Casas answered questions from journalists and highlighted the upcoming actions of his government in Brazil, including the holding of the “Amazon em Loco” event, in November in the city of Belém, in the Brazilian state of Pará. He also said that his country’s Secretary of Commerce will arrive in Brazil in the last week of October and that in December they will hold the Business Forum in the city of Recife.

Journalists were also informed of the embassy’s cultural actions, including the launch of several books. 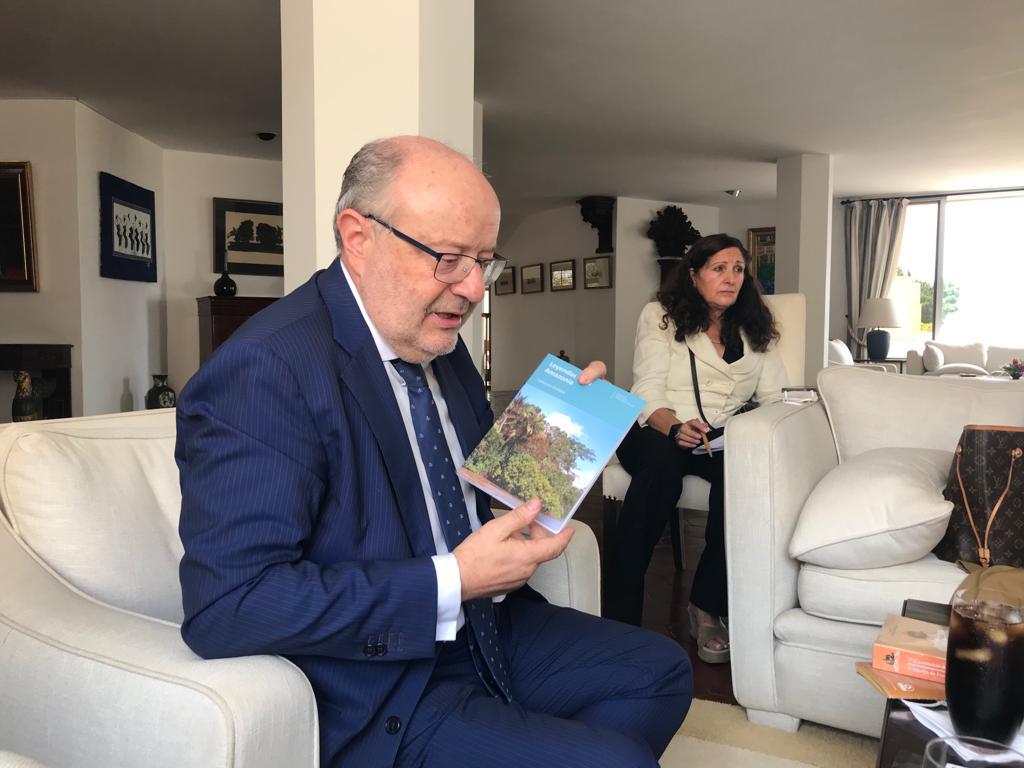 Also in relation to the economy, the ambassador sees an economic recovery in Brazil with the first six months of 2021 being much better than last year. Tourism between the two countries will also be renewed with the possible resumption of international flights in 2022. 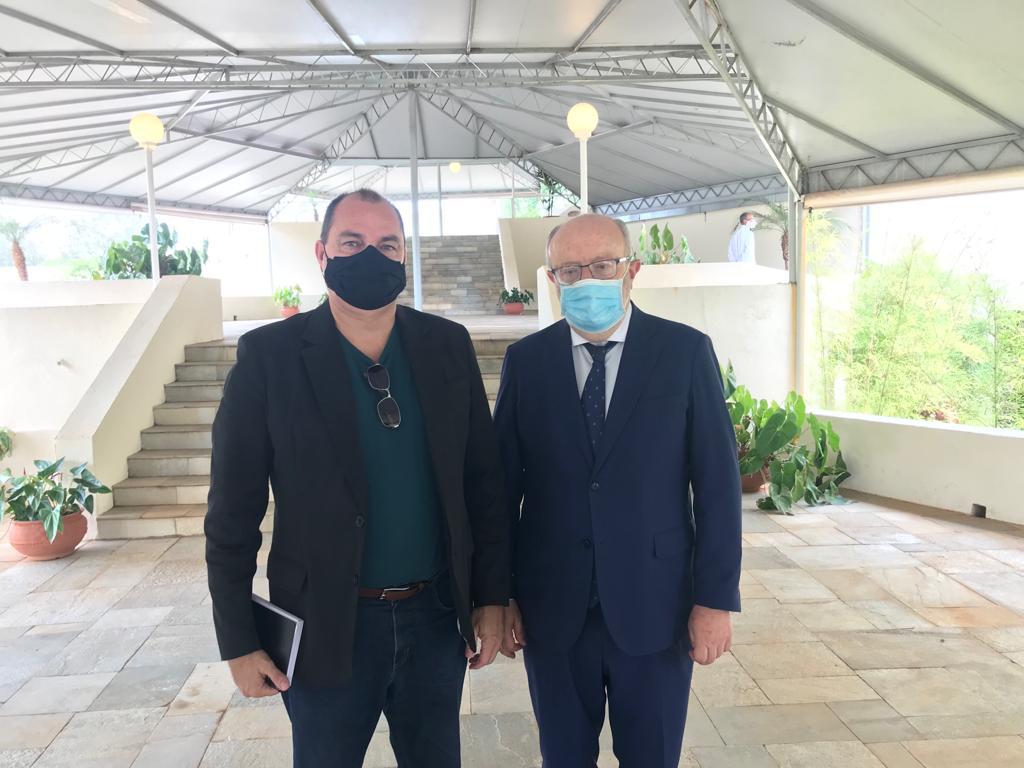 The journalists thanked the ambassador for the friendly reception and also for the books given during the event, one of them about the legends of the Amazon, in Portuguese and Spanish. 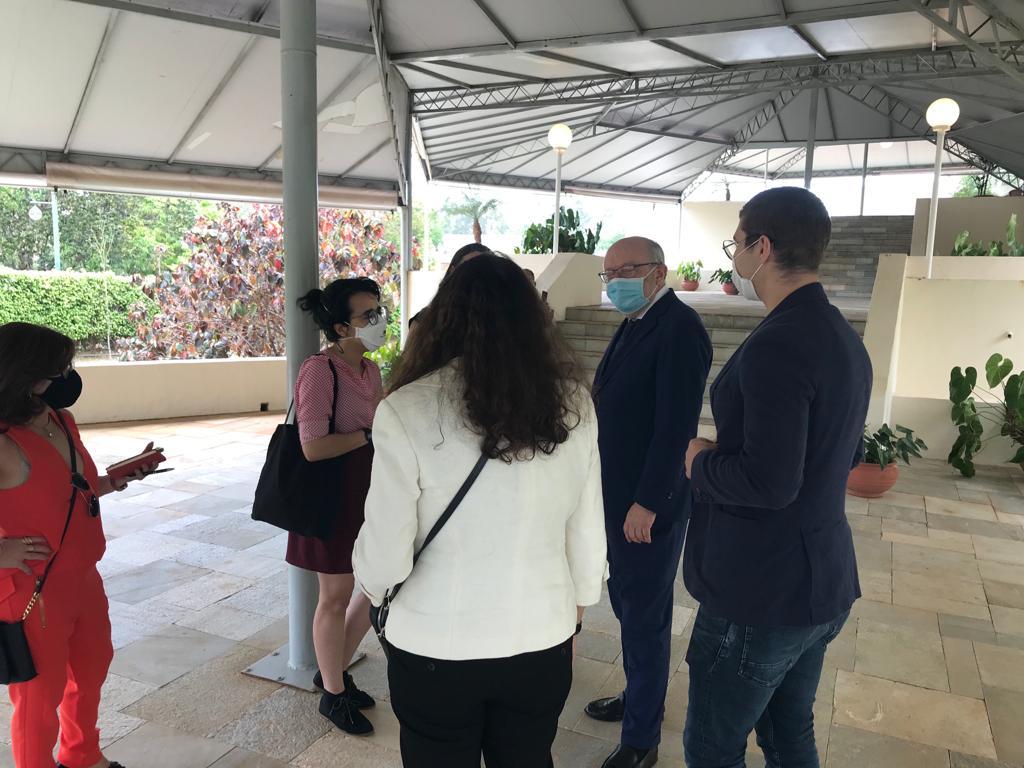 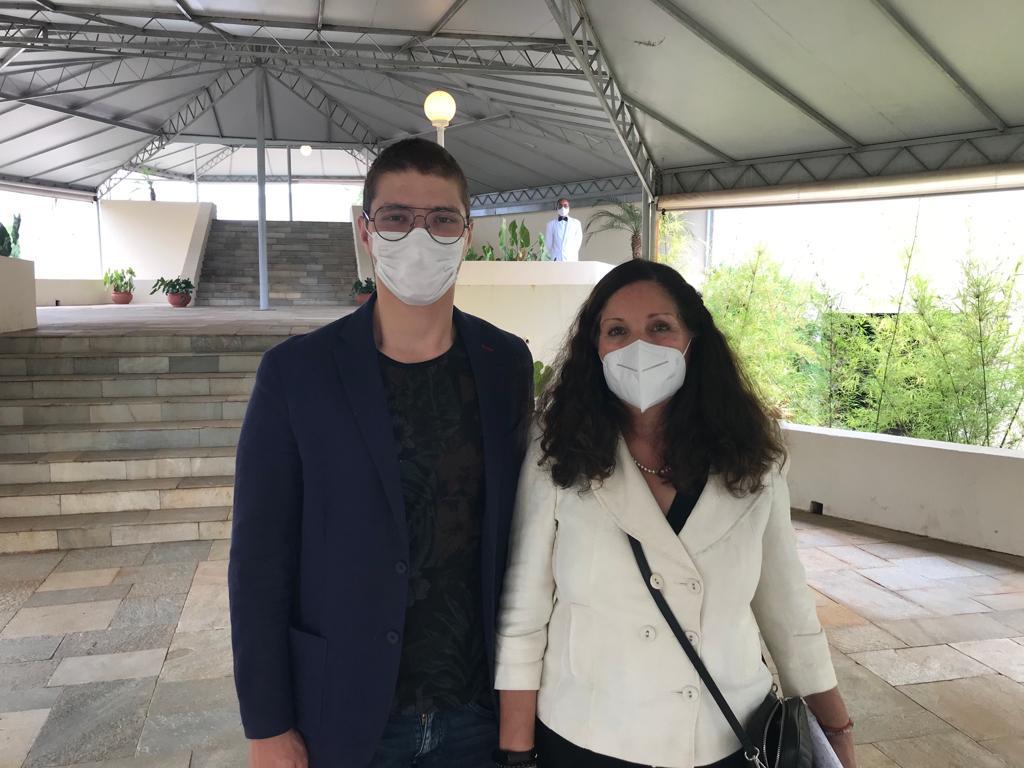 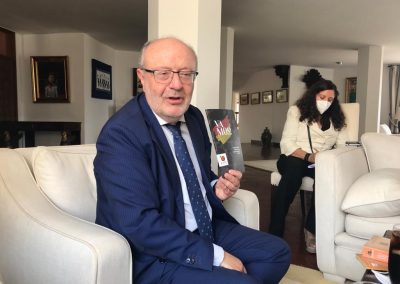 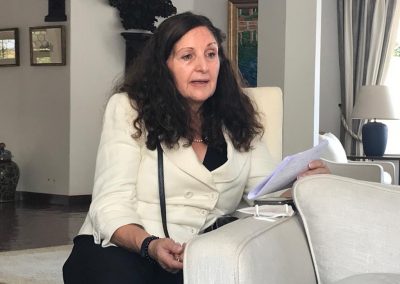 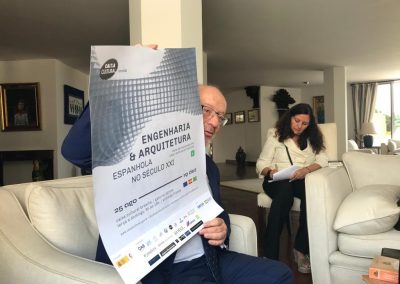 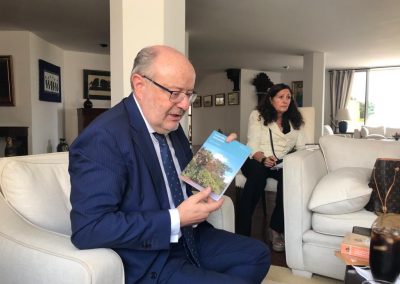 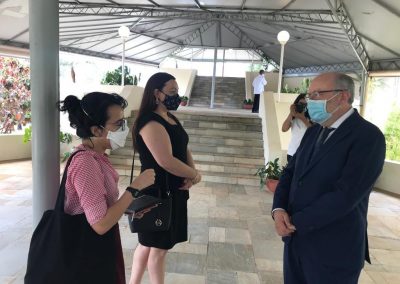 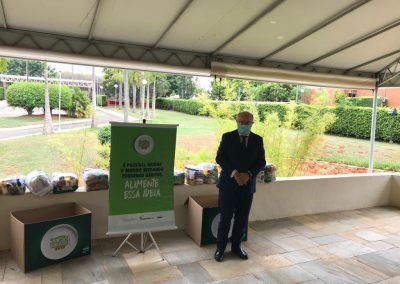 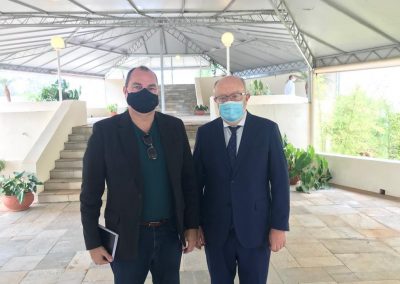 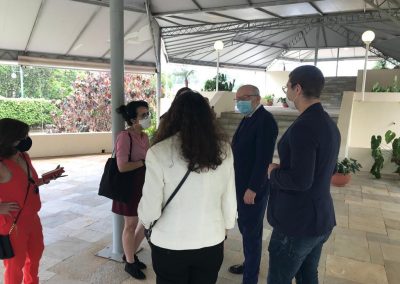 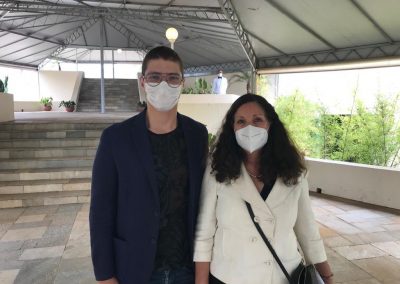 We are pleased to announce the partnership with Mundy Prime Automotive Service, a company specialized in complete maintenance services on vehicles from major world brands such as BMW, AUDI and Mercedez Benz, among others. The company also works with cars made in Brazil. From now on, members of the diplomatic community can count on special automotive assistance in English, including the pick-up and delivery of the vehicle at the embassy or residence.