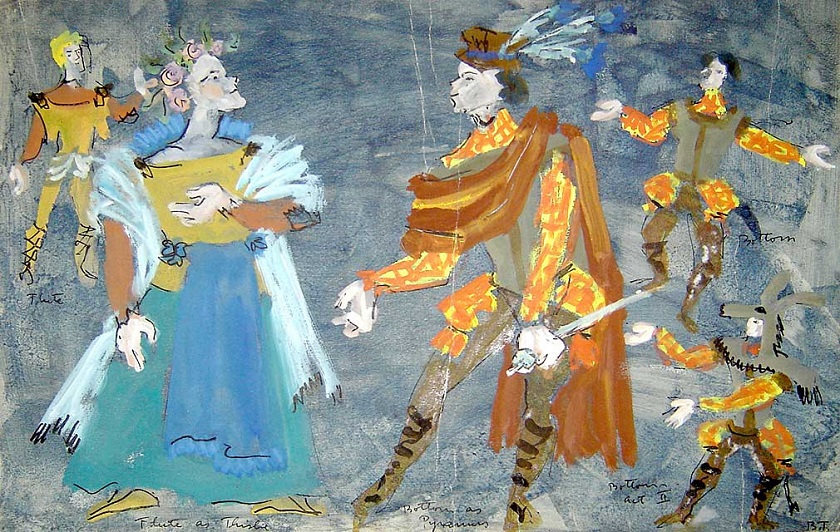 Aliança Francesa de Brasília (French Alliance of Brasilia) presents an exhibition with illustrations by Béatrice Tanaka. The artist was born in 1932, in Cernauti, Romania (now Chernivtsi, Ukraine). As the result of the German occupation in 1944, she went with her family to Palestine and then came to Brazil in 1947.