Museums from around the world which you can visit right now through Google Arts & Culture. 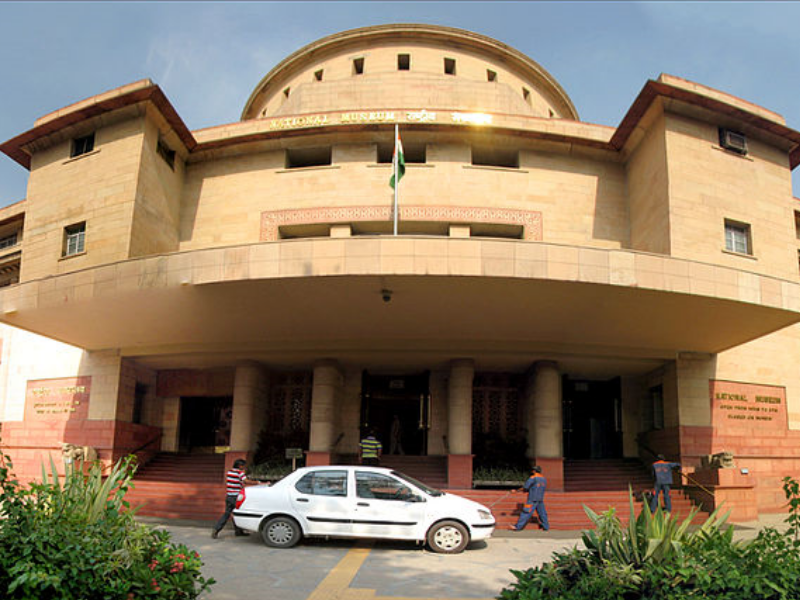 With the rise of online entertainment, especially during the pandemic, many doors were open for cultural institutions to expand its activities to the virtual space in a creative manner, the answer that many museums around the world found is that of making online visitations available to the worldwide public.

Some museums and famous tourist attractions around the world offer virtual tours with 360º technology through the capture of on-location photography, but everything has become even more realistic and accessible with the partnership with Google. They have developed a specific culture and art platform, titled Google Arts & Culture, which uses street view technology to provide free virtual tours to art galleries around the world. In addition, the site also provides information on art history, compiles works by famous artists and divides the collections in a thematic way.

This week, THE GUIDE brings to you a brief summary of some of the museums around the world available through street view in the Arts and culture platform:

The Natural History Museum is a natural history museum located in Berlin, Germany. It exhibits a vast range of specimens from various segments of natural history and in such domain, it is one of three major museums in Germany.

The museum houses more than 30 million zoological, paleontological, and mineralogical specimens, including more than ten thousand “type” specimens. It is famous for two exhibits: the largest mounted dinosaur in the world (a Giraffatitan skeleton), and a well-preserved specimen of the earliest known bird, Archaeopteryx. The museum’s mineral collections date back to the Prussian Academy of Sciences of 1700. The museum holds an impressive collection of minerals (including meteorites) and of extinct especies (from pre-historic giants to more recent mammals).

The National Museum in New Delhi, also known as the National Museum of India, is one of the largest museums in India. Established in 1949, it holds a variety of articles ranging from pre-historic era to modern works of art. It functions under the Ministry of Culture, Government of India. The museum is situated on Janpath.[1] The blue–print of the National Museum had been prepared by the Gwyer Committee set up by the Government of India in 1946. The museum has around 200,000 works of art, mostly Indian, but some of foreign origin, covering over 5,000 years.

The Field Museum of Natural History (FMNH), also known as The Field Museum, is a natural history museum in Chicago, Illinois, and is one of the largest such museums in the world. The museum maintains its status as a premier natural-history museum through the size and quality of its educational and scientific programs, as well as due to its extensive scientific-specimen and artifact collections. The diverse, high-quality permanent exhibitions, which attracted up to two million visitors annually pre-covid, range from the earliest fossils to past and current cultures from around the world to interactive programming demonstrating today’s urgent conservation needs.

The museum maintains a temporary exhibition program of traveling shows as well as in-house produced topical exhibitions. The professional staff maintains collections of over 24 million specimens and objects that provide the basis for the museum’s scientific-research programs. These collections include the full range of existing biodiversity, gems, meteorites, fossils, and rich anthropological collections and cultural artifacts from around the globe. They work in close collaboration with public programming exhibitions and education initiatives.