Distrito Federal government extends the opening hours of malls and reopens restaurants inside of recreational clubs. 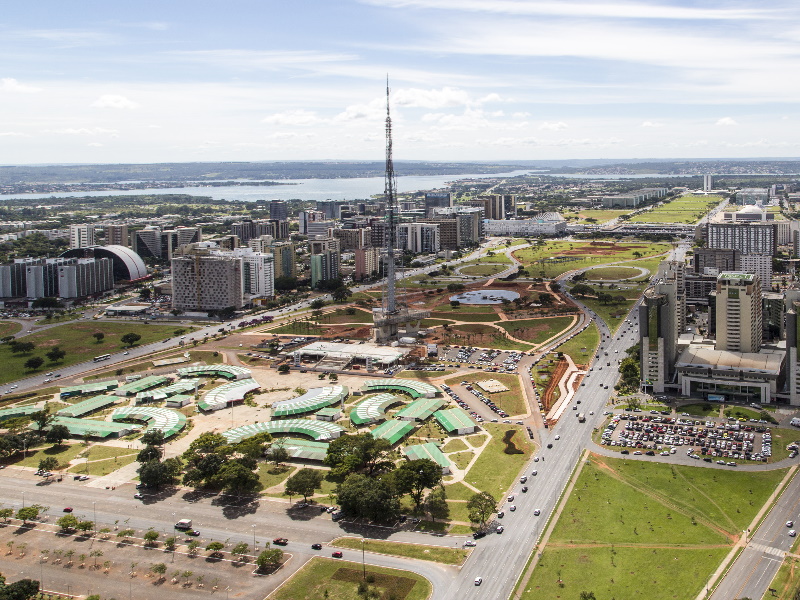 A new decree signed by the Governor of the Distrito Federal, Mr. Ibaneis Rocha, on Tuesday, July 14th, extends the opening hours of shopping centers in Brasília. These establishments will now open from 11 AM to 9 PM. Previously, malls were opening their doors at 1 PM and closing at 9 PM.

In this new decree, a new rule authorizes the operation of bars and restaurants inside of clubs, in addition to the detailing of health rules which those establishments will have to abide in order to remain open. The text also prohibits collective activities, except professional training, such as the practice of any collective sports for recreational purposes, as well as the use of collective areas, such as swimming pools, barbecue areas, saunas and the like.

Clubs have been authorized to operate since June 26th. The resumption was allowed due to the return of the training of football teams.

THE GUIDE informs: If you want to see the establishments now open in Brasília, click Here