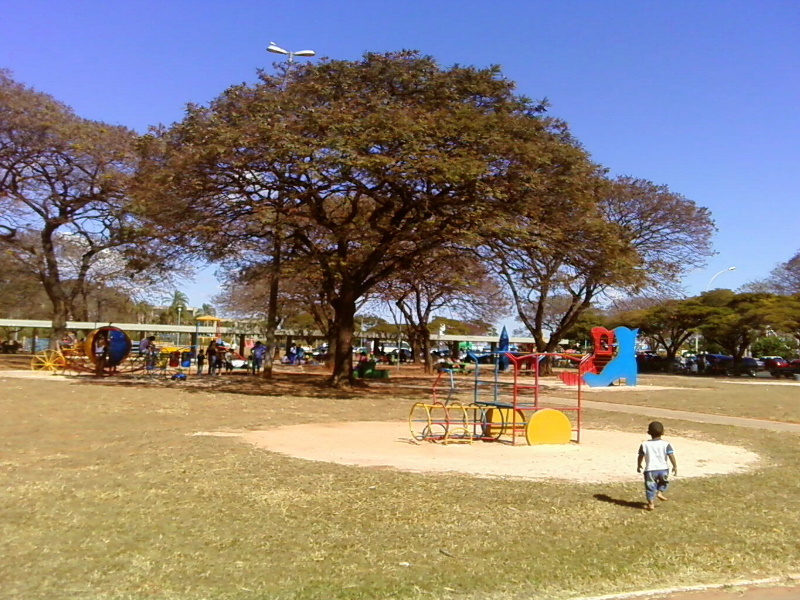 On Saturday, May 30th, the government of the Distrito Federal has issued a new decree announcing the reopening of religious temples and natural parks, with some safety measures being adopted. The article states the following:

Article 1. Religious cults and rituals of any creed or religion are authorized, however, specific rules are have been imposed, especially in regard to the mandatory use of masks.

Pragraph 1. The activities should preferably be carried out through individual counseling, in order to avoid agglomerations, recommending the adoption of virtual means in cases of collective meetings.

Paragraph 2. Cults, masses and rituals of any creed or religion may be held in person, in places with a capacity for more than 200 people, provided that these rules are being followed:

I – availability of hand and foot hygiene products at the entrance, preferably 70% hand sanitizer;
II – minimum distance of one and a half meters from one person to another, with specific markings in the chairs of the places for the accommodation of the people attending the religious establishment;
III – establishment of a row of occupied and unoccupied chairs interspersed between each other;
IV – prohibition of access to these establishments for elderly people over the age of sixty, children under the age of twelve and people in the risk group;
V – recommendation to avoid physical contact between people;
VI – banned entry and the stay of people who are not wearing a face mask;
VII – temperature measurement, by means of a non-contact infrared thermometer of people at the entrance of religious establishments, banning the entrance of those whose temperature are equal to or greater than 37.3º C;
VIII – adoption of all health protocols established for the prevention of COVID-19, adhering an alternate schedule for face-to-face celebrations and intervals between them, at least, two hours, so that there are no internal agglomerations inside and close to the religious establishments.
IX – affixing, in a visible and easily accessible place, a plaque with information regarding the total capacity of the establishment, square footage and maximum number of visitors allowed.

Paragraph 3. Cults, masses and rituals of any creed or religion are permitted in the parking lots of churches, temples and other religious sites, as long as people remain inside their vehicles, with a minimum distance of two meters between each parked vehicle.

Article 2. The operation of the parks listed in the annex of this Decree (Listed at the end of this news article) is authorized, with the following observations:

I – Opening hours of 6 am to 9 pm;
II – prohibition of any type of commercial activity within the parks, including street vendors;
III – All weight training equipment and other areas of collective activities will be blocked;
IV – B bathrooms and drinking fountains will be inaccessible;
V – prohibition of camping on their premises;
VI – mandatory use of a face protection mask by all visitors.

Single paragraph. In the “Parque da Cidade Dona Sarah Kubitschek” (City Park) vehicle traffic will be prohibited, except for commuting to parking lots 4 and 5, the internal roads should be converted into and cyclists lanes, under the organization and supervision of DETRAN;

Article 3. The Sports Department of the Distrito Federal, the Natural Environment and Hydric Resources Institute Of the Distrito Federal and the respective park administrations will be responsible, within their competence, concurrently with the other inspection bodies, for the supervision and inspection of the operation of the parks set forth in article. 2 of this Decree.

Article 4. Any and all actions or omissions that imply in non-compliance with the provisions of this Decree subject religious organizations to the sanctions provided for in art. 9 of Decree 40,817, of May 22 2020.

Here’s the list of parks that open their doors as of Wednesday, June 3rd: