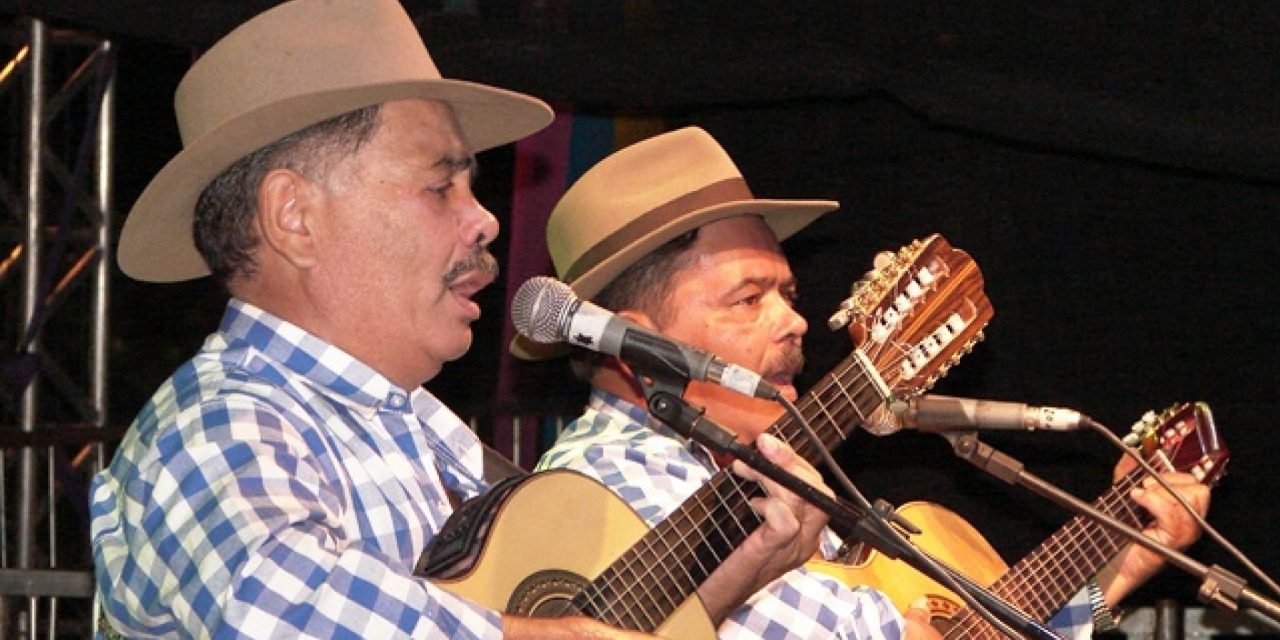 The artists are from the Brazilian state Minas Gerais and started their career in Brasília in 1979.

They are traditional artists of the genre and a reference for those who like the “Sertanejo” (Brazilian country music).

Now the duo is celebrating 40 years of career, releasing the 15th album of their discography.