Brasilia’s schools prepare to return to their normal activities. 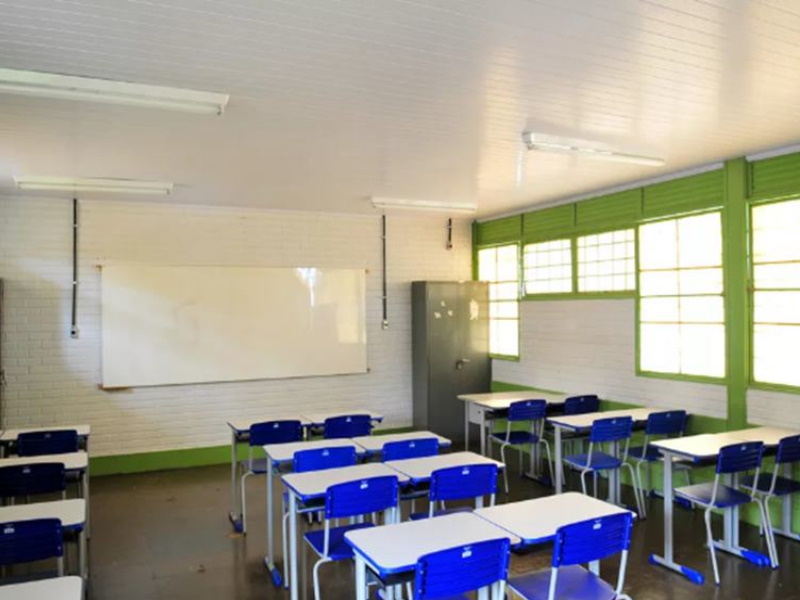 After the confusion caused at the beginning of July regarding the reopening of commerce and schools, the decision to reopen those establishments was ultimately agreed upon. Bars and restaurants have already opened but now the dates in which schools would reopen are finally arriving, however, despite being reopened, classes will not return for the time being.

The Government of the Distrito Federal has previously decided that, as of Monday, July 27th, private schools would be allowed to return to their activities, however, on Friday, July 24th, the “Ministério Público do Trabalho no DF” (Labor Public Prosecutors in the DF) appealed to court to ask for new dates and recommendations for the reopening. The suit was judged on Saturday by the Regional Court of Labor, which has suspended the return of classes in the private sector for 10 days, authorizing the reopening for August 6th.

As for the public sector, the reopening is going as scheduled. Many schools across the DF are now disinfecting their premises in preparation for their reopening. Those institutions will not be returning their classes just yet. Instead they will be taking all the necessary safety measures regarding their premises and faculty for the entire month of August. Each sector of public education is scheduled to return their classes in different dates, the schedule is as follows:

The VILA CINCO restaurant recently reopened its unit in the Brasília Shopping.

Come and enjoy the best contemporary food in Brasilia the way you like it best, in that pleasant environment, with a charming and airy balcony!