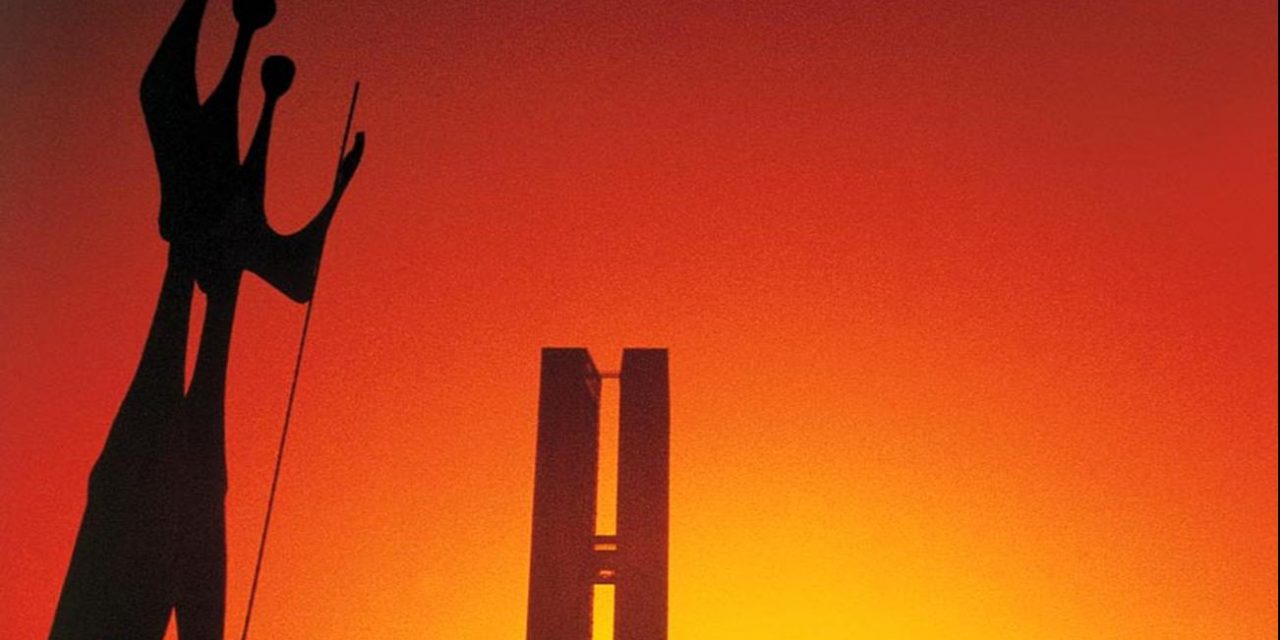 The photographic exhibition “Exposição Coletiva em homenagem ao aniversário de Brasília” (Collective Exhibition in honor of the anniversary of Brasilia) is about Brasília and its beauties.

Will be on display from April 1st to April 30 at Galeria de Arte do Templo da Boa Vontade (Temple of Good Will Art Gallery), in Asa Sul.

In the month of its birthday, Brasilia is honored by photographers who portray the beauties and the daily life of the city

Brasília is considered a World Heritage Site by UNESCO since 1987 and charms by its architecture and urbanism heritage.

The exhibition features 58 photos of 10 different photographers who portray the city’s urban space, its monuments, its nature, its architecture, its sky, its people and its enchanting details of the life and daily life of the city.