Embassy of India informs: Jammu & Kashmir: A year of development 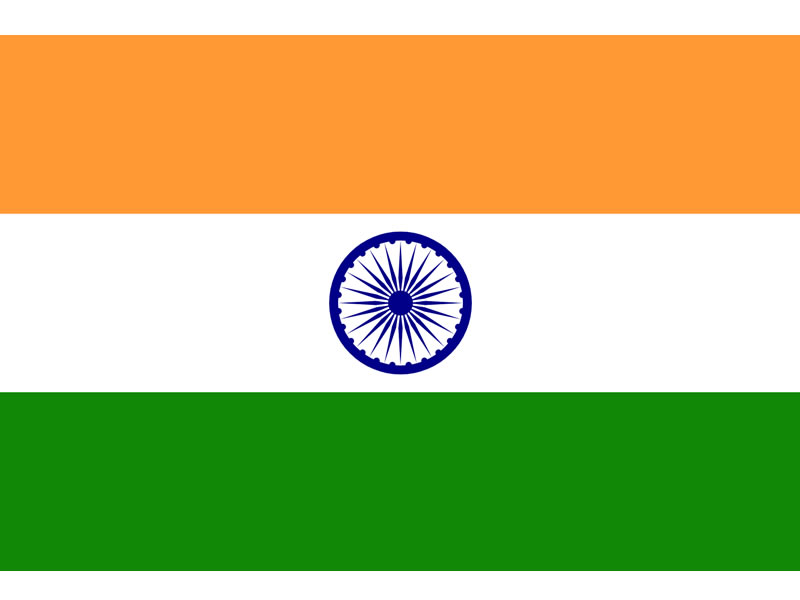 Jammu & Kashmir: A year of development

A year since the abrogation or article 370, Jammu & Kashmir is experiencing economic growth and participatory development

Nestled in the pristine valley of Pulwama, Jammu & Kashmir is a bustling garment manufacturing unit churning out thousands of face masks every day. The unit is owned by a young man, Zahoor Ahmad. Mr. Ahmad along with other youth employed in his factory are beneficiaries of Prime Minister’s Employment Generation Programme (PMEGP).

PMEGP is one of the flagship programmes launched in J&K after the abrogation of Article 370, a year ago. It is a credit-linked subsidy programme aimed at generating self-employment opportunities for traditional artisans and unemployed youth through the establishment of micro-enterprises. Under the scheme, many young enterprising individuals like Zahoor Ahmad have been able borrow loans and setup factories and even generate employment for others. As analysts look back upon the one year since the abrogation of article 370, it is clear that this economic vibrancy, deepening of democratic principles and focused development has been its hallmark.

Tapping the potential of the youth

J&K, like much of India has a large youthful population. This population has been the beneficiary of a renewed attention given to education, employment opportunities and entrepreneurship in the last year. 50 new educational institutions offering 25,000 seats, 7 new medical colleges with 1,400 extra medical/ paramedical seats, 5 new nursing colleges and one state cancer institute have been established in J&K. The plan to establish 2 new All India Institute of Medical Sciences in J&K has also given a fillip to medical education.

During the course of the year, 5 lakh students from J&K have availed government scholarship schemes for education. This renewed energy in the education sector flows from the extension of the ‘Right to Education’ provided under article 21A of the Indian constitution to J&K. This application of the article 21A is a natural consequence of the abrogation of article 370. Today, every child born in J&K enjoys the same fundamental right to education, guaranteed by the constitution as children in the other states of India.

Boosting the employability and entrepreneurship opportunities of the youth are 2 new IT parks that are being established in J&K. Moreover INR 1.2 crore sanctioned to 12 promising start-ups for research, development and marketing under the start-up policy is helping them break ground in innovation. These along with the 2 centers for invention, innovation, incubation and training (CIIIT) and partnerships with IITs (Indian Institutes of Technology) and IISER (Indian Institutes of Science Education and Research) are sure to channel the boundless energy of the youth to productive enterprises, especially in the start-up and IT segment. India already has an ecosystem of start-ups, venture capitalists and angel funds that have spear-headed the growth of the IT industry. It will not be long before Srinagar joins the rank of cities like Bengaluru to define and co-create future technology.

Moving along the path of development with accountability

Enacting laws in consonance with the demands of the times is one of the charters of a country or state’s legislative bodies. The Indian constitution from which the fundamental rights and protections of all Indian citizens flow has over the years, enacted many legislation promoting the social, economic and political rights of women, children and the under-privileged. But due to the anomaly created by article 370, the citizens in J&K could not enjoy these rights. However, with the abrogation of the article, positive legislation such as Juvenile Justice (care and protection of children)

Act 2015; Right to Free and compulsory education Act 2009; Protection of women from domestic violence act 2005; Right to Information Act, 2005; etc have become applicable in J&K as well. This has brought much-needed legal support to the citizens of J&K, especially women, children and the disadvantaged.

An immediate result of the extension of these right-enforcing laws has been the enthusiastic participation of the population in the exercise of democracy. In the firstever Block Development council elections held in October 2019, 98% of the voters turned out to elect their council representatives. In an another first, the same elections saw women coming to the forefront of participatory democracy by taking advantage of women’s reservation requirements.

Following these elections, the government launched the ‘Back to Village’ programme. Government officers reached out to every panchayat in J&K to understand the issues at the grassroots. After detailed discussions on the development needs of these villages, 20,000 development works were begun by the government. The success of the scheme is visible in the fact that the people, representatives and administrative bodies have together completed over 7000 of these development works already. This

and other steps taken to strengthen the Panchayats such as increased fund support, grievance redressal mechanisms in the nature of complaint-boxes in front of every panchayat, etc has reinvigorated the local bodies and people’s participation. It is no wonder that panchayats in J&K won 3 national awards for outstanding contribution by Panchayati Raj institutions in April 2020.

The J&K government, cognizant of J&K’s latent manufacturing and industrial potential is set to hold its first Global Investors Summit. While Covid19 has delayed it a bit, the interest of the investor community was visible in the pre-summit held in New Delhi and investment roadshows held in Bengaluru, Kolkata and other cities. 168 MOUs worth over INR 13600 Crore were inked in these events. With the government providing an enabling policy and regulatory environment, prominent industry groups are surely looking at the potentials of this beautiful region and its hard-working people. 14 sectors including entertainment, tourism, manufacturing, food processing, etc have gained significant attention.

This private industry interest is supported by the renewed attention given to completing infrastructure projects and smart city development. The cities of Jammu and Srinagar are set to be transformed into modern, sustainable smart cities under a INR 7000 Crore package. A light rail transit system, housing and township policies are part of this drive to develop these cities. While the cities are becoming engines of growth, the villages are also undergoing a quiet transformation. For the first time in 70 years, electricity has reached over 3 lakh households in the remote regions of J&K. The Jal Jeevan mission has extended water tap connections to nearly 3 lakh households and is fast-approaching its target of 100% coverage by 2022.

J&K, home to the much sought after Kashmiri saffron has received its Geographical indication (GI) tag. The GI tag, along with the setting up of the International Kashmiri Saffron Trading Center in Pampore (J&K), under the National Saffron Mission brings immense benefits to the farmers through better processes for collection, packaging, marketing of their products. J&K farmers have also been integrated to the e-National

Agriculture Market (e-NAM). This improved access to the national and international market is bringing dividends to the farmers. Kashmiri products including its apples and saffron will soon find its way to dining tables all across the world.

Even before Covid19 arrived, J&K’s health sector was on a drive to provide health coverage to its citizens. Before the launch of Ayushman Bharat Pradhan Mantri Jan Arogya Yojana (India’s national health coverage scheme), no similar scheme existed in J&K. Even in the first days of its launch, it was evident that there was an immense demand for such health assurance. In the first 90 days of the launch of the Arogya Yojana, 10 lakh health cards were issued giving its holders financial protection for their medical needs.

The health infrastructure of J&K has also since, responded with focused attention to the Covid19 situation. With around 44,744 tests conducted per million, the union territory is one of the top-performers in India. This testing rate is also four times India’s national average. With 17 dedicated Covid19 hospitals, 20,000 ICUs and over 60,000 new beds, J&K has been tackling Covid19 ably. 16 of its districts were identified by the central government as districts with best practices in early response, contact tracing and adoption of IT for pandemic response.

The one year since the abrogation of article 370 has opened up new opportunities for the people of J&K. Economically, it has connected them to the vast domestic and international markets and it has brought in investments to boost manufacturing and industries. Better education and employment opportunities are helping the youth realize their full potential and become drivers of J&K’s growth story. This aspirational dynamic of J&K is strengthened by the extension of affirmative and positive legislation supporting the under-privileged, the women and the children. Participatory democracy is bringing development to local communities. Gone are the days where inimical inspirers of terror would try to wean away the youth to destructive acts of violence. J&K and its people are today, well on their way to development and prosperity.