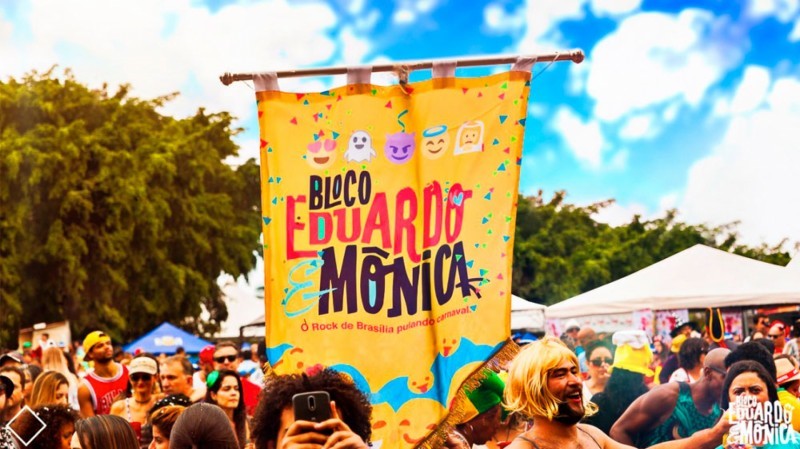 The show “Bem Tributo” by Bloco Eduardo e Mônica will happen on Tuesday, April 30, at 9:00 pm, at Brazólia Bar, in Asa Norte (Near the Football Stadium)

The idea of ​​the group is to bring the classics of bands that were born in Brasília, such as those of the Legião Urbana. After all, in its 59 years, Brasília is known for being the main scenario of the national Rock and great names of the genre have already passed through here.