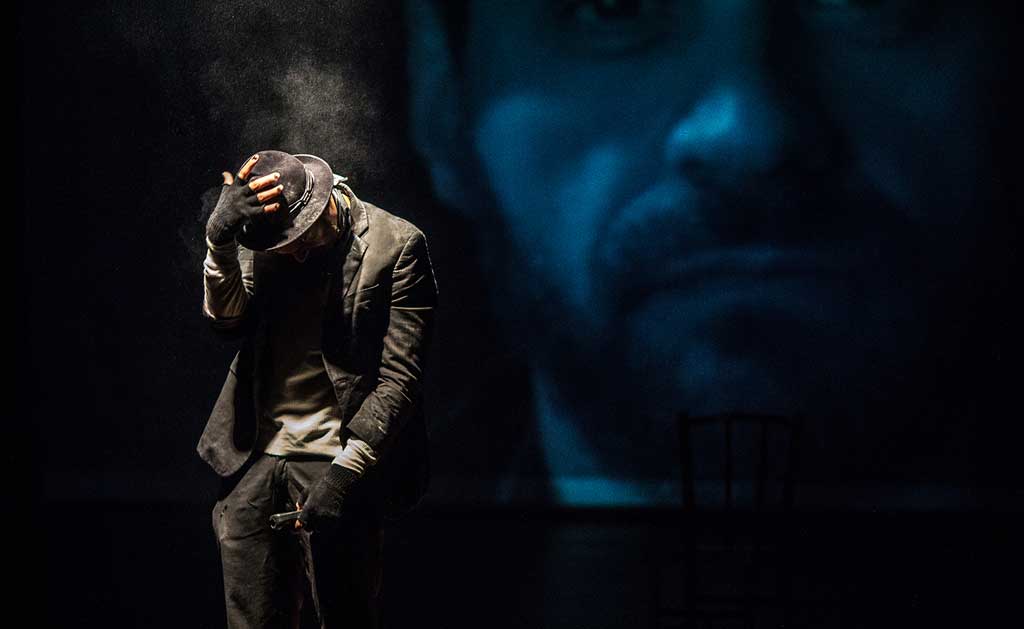 The play “Misanthrofreak” will be on presentation on Saturday, May 11 at 8:00 pm and Sunday, May 12 at 7:00 pm, at Espaço Cultural Renato Russo (Cultural Space), in Asa Sul.

Awarded as the best theater show of 2014 in Brasília by the Sesc Award of Candango Theater, Misanthrofreak returns to the Brasilia stage.

The spectacle of Grupo Desvio, addresses the failure, the error and the difficulty of making decisions in a poetic and playful way.

It was premiered in New York, and was also performed in Germany, France, Spain, Belarus, Estonia, Georgia and Tunisia, as well as a national tour with performances in Brasilia, Sao Paulo, Rio de Janeiro and many other Brazilian cities.