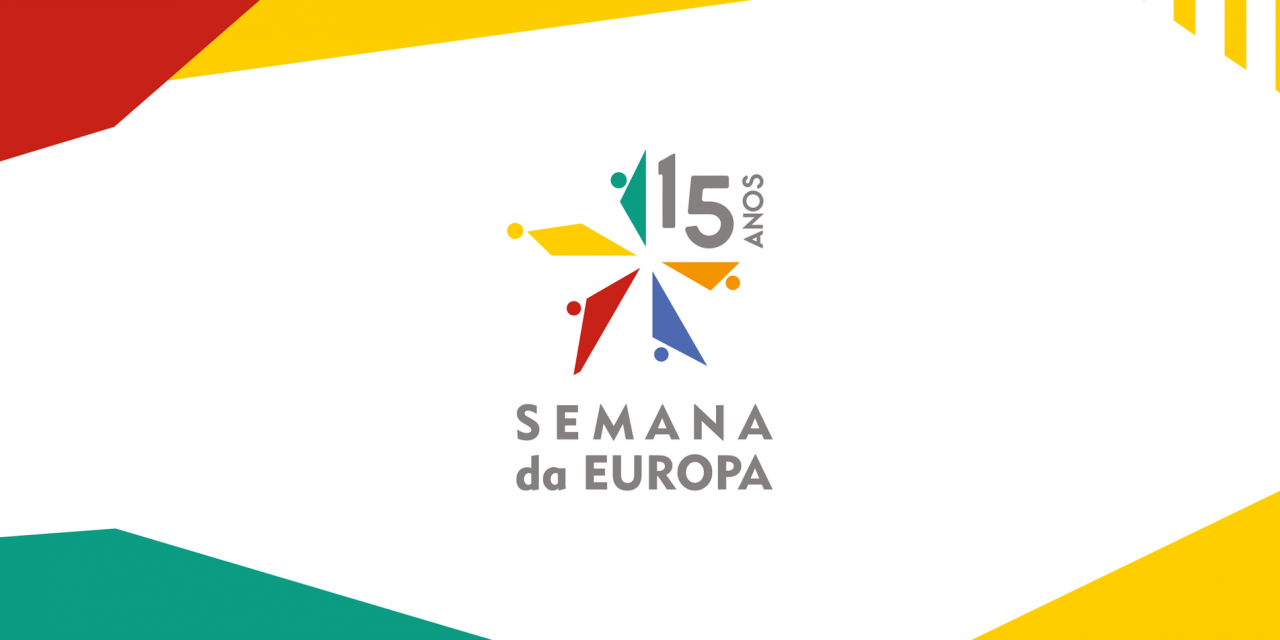 The “Mostra de Cinema Europeu 2019” (European Movie Exhibition 2019) happens until May 19, with free admission, at different times, at Cine Brasília, in Asa Sul.

The festival has a schedule that shows 14 films from 15 European Union countries.

The films present discussions about the present and the future, through themes such as environmental crises and technologies that permeate social and affective relationships.

Check out the whole schedule of the festival: https://www.semanadaeuropa.org/brasilia