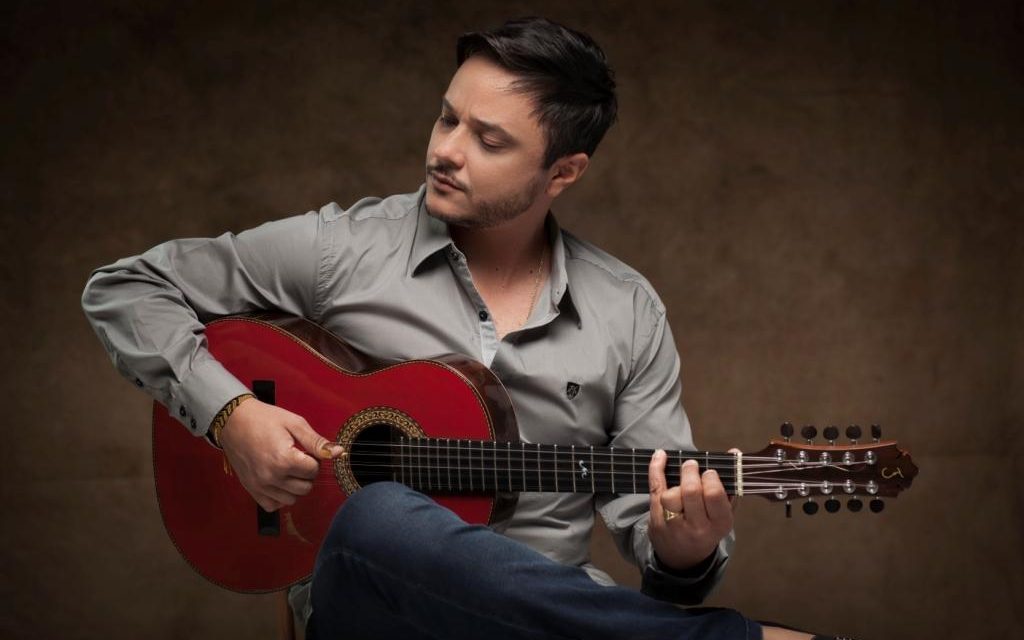 Arnaldo Freitas is a songwriter/instrumentalist specialized in viola caipira. With his accurate technique and exciting interpretation, he is considered one of the main viola players of the new generation of Brazilian instrumental music.