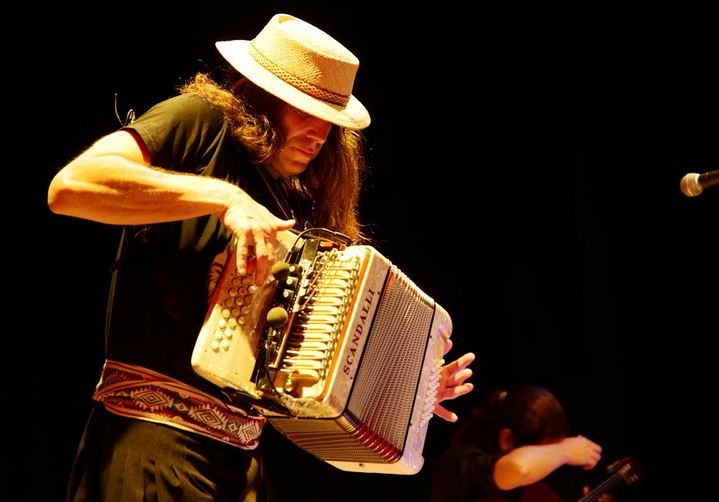 Renato Borghetti is one of the most respected instrumentalists in Brazil. The musician has assembled a gifted quartet to present a new concert at Clube do Choro this Thursday, June 7 and Friday, June 8.

Renato Borghetti has been working as a soloist for decades. He is highly influenced by Brazil’s regional music as well as by his erudite roots, having performed alongside almost all the Orchestras of Brazil.

Renato Borghetti is a frequent international attraction in music festivals, having shared the stage with masters like the Italian Ricardo Tesi, the Irish Martin O’Connor, the Portuguese Artur Fernandes and the Spanish Kepa Junqueira.